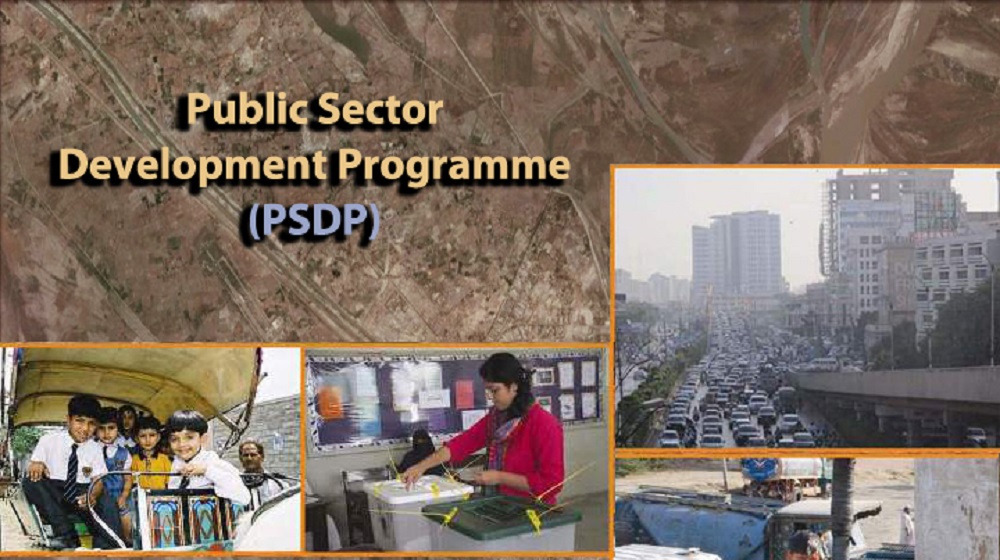 This was stated by Advisor PSDP, Ministry of Planning, Development and Reforms, Asif Sheikh while briefing the Senate Standing Committee on Planning and Development, which met here with Senator Agha Shahzaib Khan Durrani in the chair.

Senior officers of the P&D Division and other concerned departments gave a brief overview of the revised PSDP. After the revision, the federal PSDP has come down to Rs 675 billion while Rs 50 billion will be funded through public private partnership mode, he said. The government will save Rs 125 billion by downward revising the PSDP 2018-19.

Senator Durrani directed the government to explain before committee the criteria adopted for incorporating adjustments in the projects and deletion of development projects from the list of PSDP.

The committee considered recommendations of members on the proposed Finance Supplementary (Amendment) Bill, 2018 relating to the PSDP.

The biggest saving will be coming from deletion of unapproved projects, followed by projects with zero utilization and those with 10 to 20 percent utilization.

The committee was informed that projects related to water, power, FATA (which now has become a part of Khyber Pakhtunkhwa) education and health would remain unchanged.

The chairman of the committee observed that all the projects have certain public significance and their deletion from the list would add to the hardships of the people; however, the mechanism adopted by the ministry concerned is ambiguous and there is need to adopt a holistic approach to prioritize the development plans as per public needs.

The panel is set to discuss all the projects in its meeting today (Tuesday) to finalize recommendations.

The meeting was attended by Senators including Rukhsana Zubairi, Gian Chand and Kauda Babar. Senior officers of the relevant departments were also present.