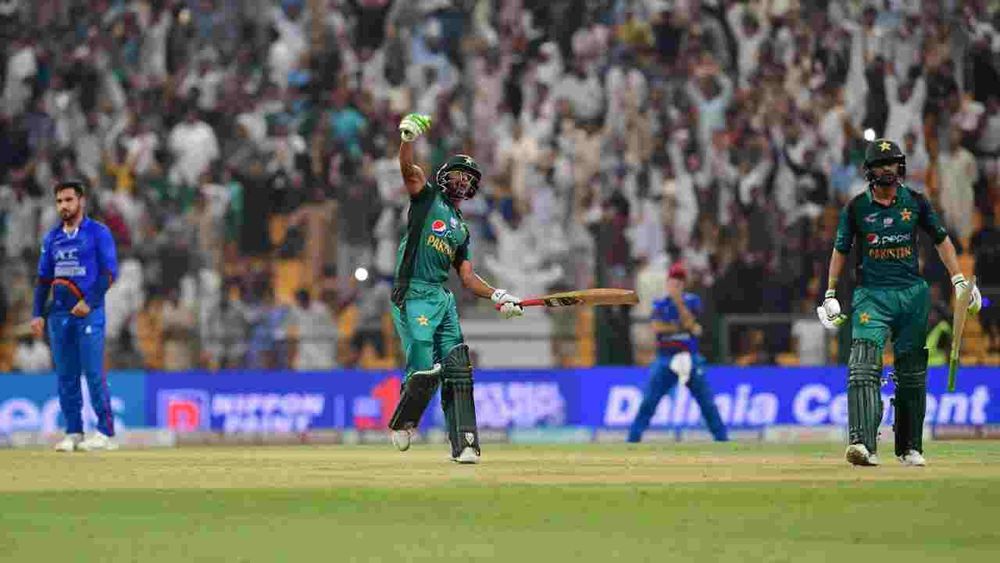 It is the last game of the Super Fours stage. Both Pakistan and Bangladesh will have one thing on their minds today, thinking about the big final on Friday.

The Super Fours stage has produced some of the best limited over games of this year; Afghanistan, who have been knocked out, featured in all of them. Tuesday night’s hard-earned tie was a dream come true for Afghan fans, knowing that the only way from here is up.

Both Pakistan and Bangladesh won their games against a threatening Afghanistan. However, both lost badly to favorites India.

The match will be a day/night fixture at Abu Dhabi and begin at 04:30 pm Pakistan Standard Time.

Pakistan needs to pick up their best combination. In fact, the combination they pick today might prove to be one they stick with for the long run, since the World Cup is only 8 months away.

Pakistan might not tinker with their batting line up, however, the bowling needs some reshuffling. It would be interesting to see who plays and who doesn’t as Shaheen Afridi has performed way better than the senior pacers.

Mohammad Amir has been wicketless in the last six encounters while Hasan Ali has only managed 3 wickets in Asia Cup at a poor average of 51.66. Pakistan might well give a chance to Junaid Khan and bring back Usman Khan as well.

Bangladesh also needs to rethink their best bowling combination. Abu Hider looked impressive in the Asia Cup while Rubel Hossain has the ability to stop the run flow and pick up wickets in the middle overs.

Opener Nazmul Hassan Shanto hasn’t fired in the Asia Cup and might well warm the benches, giving way to Mossadek Hussain in the middle order while Imrul Kayes can move up the order.

In the previous 2 Asia Cup clashes, Pakistan downed Bangladesh in nail-biting finishes. However, Bangladesh has won the last three matches between the two sides; all three during the 2015 Bangladesh tour.