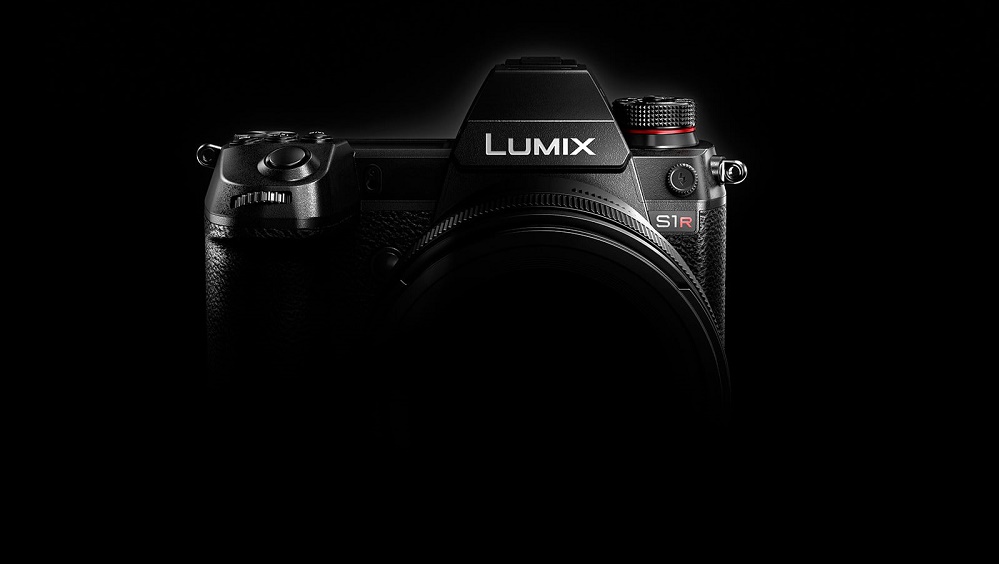 They seem to be a good alternative to Sony’s A7III series.

Panasonic is the latest company to join the fray of full-frame mirrorless camera manufacturers, with the launch of their new Lumix S1 and S1R. The cameras will be available next year but the company was still excited enough to announce them at Photokina 2018.

The S1 aims at the next-generation of content creators, while the S1R specializes mainly in photos, as evident with its 47-megapixel sensor, vs. the 24-megapixels on the S1. Aside from the lenses, some other aspects are expected to be shared between them.

Both boast incredible video-shooting chops, with support for 4K at both 50 and 60 fps. There’s image stabilization via both the lenses and the body, which has been environmentally tested to the extreme, with water, dust and shock protection on board.

The Venus Engine in the S1 and S1R will result in class-leading shutter and autofocus speeds. The autofocus system itself will use AI for a better output, though, Panasonic didn’t explain how it works.

For connectivity, there’s an XQD and an SD card slot. The 3-inch LCD can tilt on three axes and is coupled with a secondary LCD at the top, while the EVF is said to be one of the most accurate and detailed ever to have adorned a camera.

The cameras will have support with 10 different lenses from Panasonic, though, partnerships with Leica and Sigma will result with around a dozen additional options. The S1 and the S1R will be launched in spring of 2019. More details about the battery and price should follow as the launch of the cameras nears.

Watch this space for more updates.