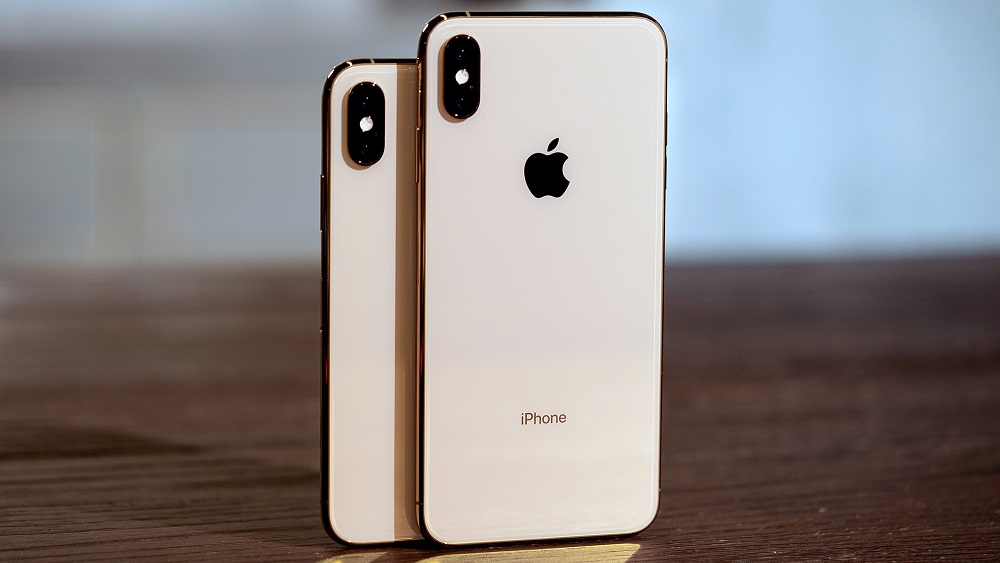 It shouldn’t be as expensive as it is.

The new iPhones launched with larger than ever displays and faster processors, yet the most-profitable component of the new phones may not be what most people imagine. At least, not the first thing that comes to mind anyway.

According to Wayne Lam, an analyst from IHS Markit, the storage on the new iPhones is the most profitable component and by quite a margin too.

For one, higher-spec storage modules just require the company to swap a chip inside the phone, unlike a display or processor which requires a complete re-engineering of the architecture.

According to Lam, it means Apple makes roughly $134 more every time a 512 GB iPhone is sold over a 64 GB phone. It could get even better in the future as NAND prices lower, and Apple’s existing contracts conclude.

Apple was also concluded to have charged more for storage than Samsung, which charges customers 65 cents per gigabyte, to move from 128 GB to 512 GB of storage.

It is clear that a component as unremarkable as the storage can be invaluable in the future for a company which earned 61% of the smartphone industry’s profits last quarter.