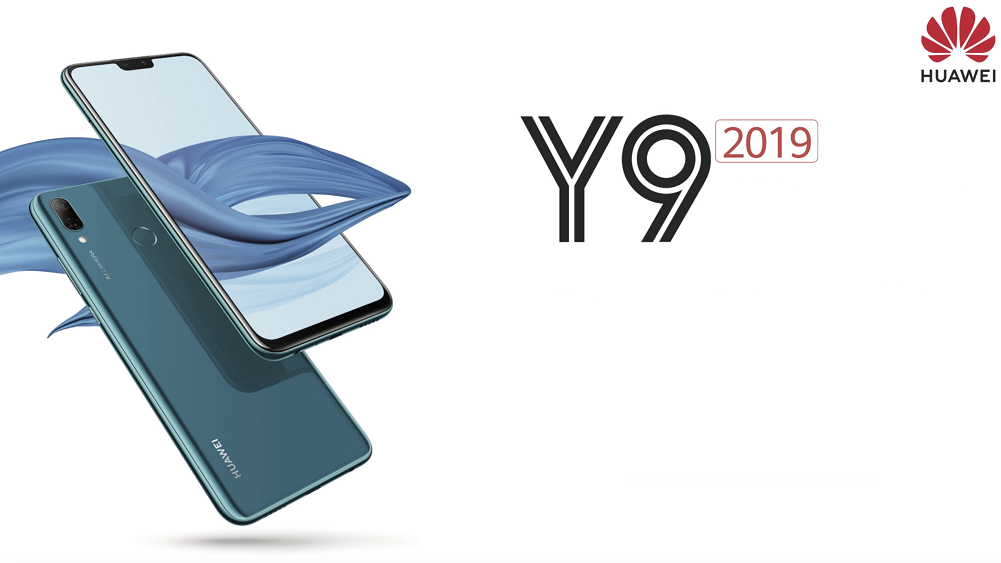 We’ve had too many iPhone X clones lately…

Huawei has taken the covers off of its latest mid-range phone from the famous Y-series. The new Y9 (2019) comes with four cameras, with two on each side, and other specs to provide a compelling mid-range option.

Huawei Y-series handsets are known for being affordable mid-rangers with a host of features. 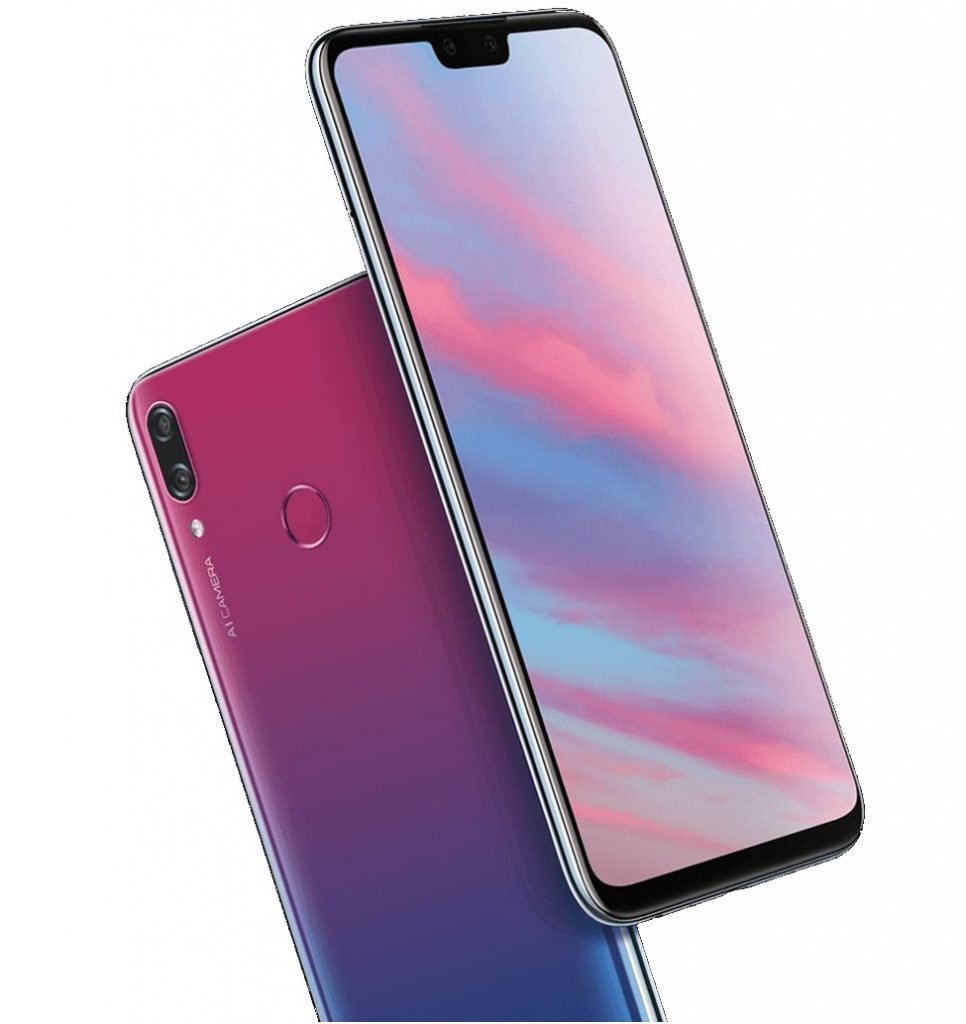 The design comes with narrow bezels on the front along with a notch at the top. For its display, the Y9 2019 features a large 6.5-inch Full HD+ IPS LCD panel, coming in at a 19.5:9 aspect ratio.

On the back, it features horizontally aligned dual cameras alongside a fingerprint scanner. The most notable aspect here is the gradient design, with two color backs, available in primarily Blue/Green, Pink/Purple and, of course, Black.

Under the hood, you get an octa-core HiSilicon Kirin 710 processor from Huawei, with either 4 GB RAM and 64 GB storage, or 6 GB RAM with 128 GB storage. The phones feature expandable memory.

For the software, the Y9 2019 runs Android 8.1 Oreo with Huawei’s proprietary EMUI skin.

The battery here is an ample 4,000 mAh unit, though, it likely doesn’t feature fast-charging.

Pricing and availability details aren’t known yet, though, the phone won’t be too expensive given its Y moniker. You can buy Huawei phones locally in retail stores across Pakistan.