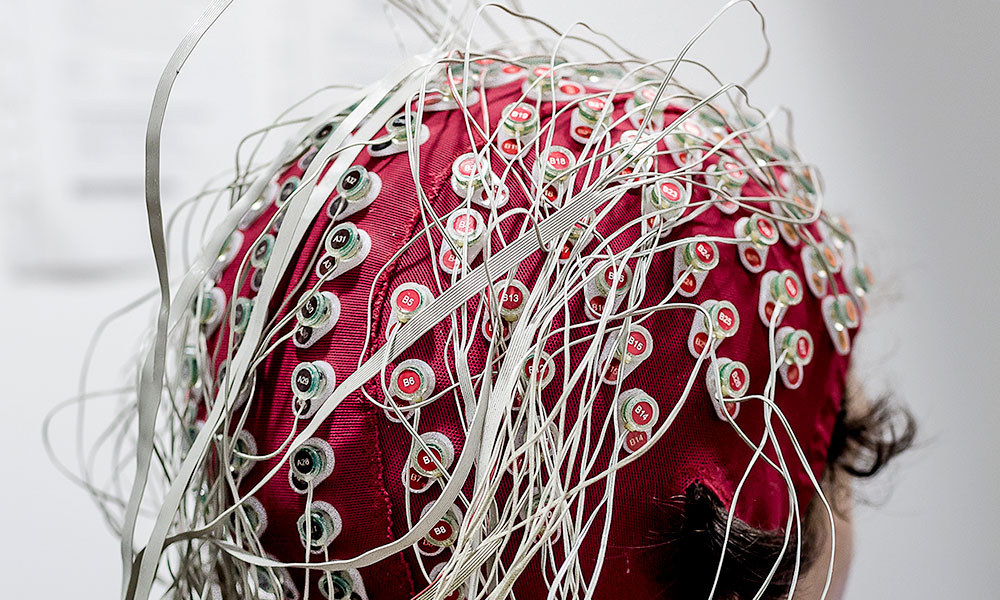 BrainNet’s new interface lets several people “talk” to each other using their brains.

Science is taking another leap forward – a team of scientists has developed a way for three people to share their thoughts in a “brain-to-brain network”.

In an intriguing experiment, researchers set up a three-person version of Tetris – a popular block-matching puzzle game – where two people could send instructions to a third receiver, playing the game using nothing but electrical signals from their brains.

Sitting for Long Periods of Time? It Can Actually Affect Your Brain

This kind of technology has already been used to pick up brain signals, but this is the first time it’s been done in a measurable format. The tools used for this experiment include electroencephalograms or EEGs that are able to read brain signals and transcranial magnetic stimulation (TMS).

This set up was already used earlier to link up to two people using a brain interface in a 20 questions-type game.

Andrea Stocco of the University of Washington in Seattle and her colleagues conducted this experiment. They call it BrainNet, a brain-to-brain network that allows several people to communicate with each other directly.

“Our results raise the possibility of future brain-to-brain interfaces that enable cooperative problem-solving by humans using a ‘social network’ of connected brains,”
In their version of Tetris, BrainNet used three players, two senders and one person who is able to receive and send signals sitting in a different room. They exchange information using EEG electrodes placed on their heads.
The two senders were able to see a full-screen Tetris game, with the lower half showing tiles, and an empty space for a new block to fit in.
Now, to fit the new block in the empty space, the senders need to choose whether to rotate a block or not and broadcast that information to a receiver. 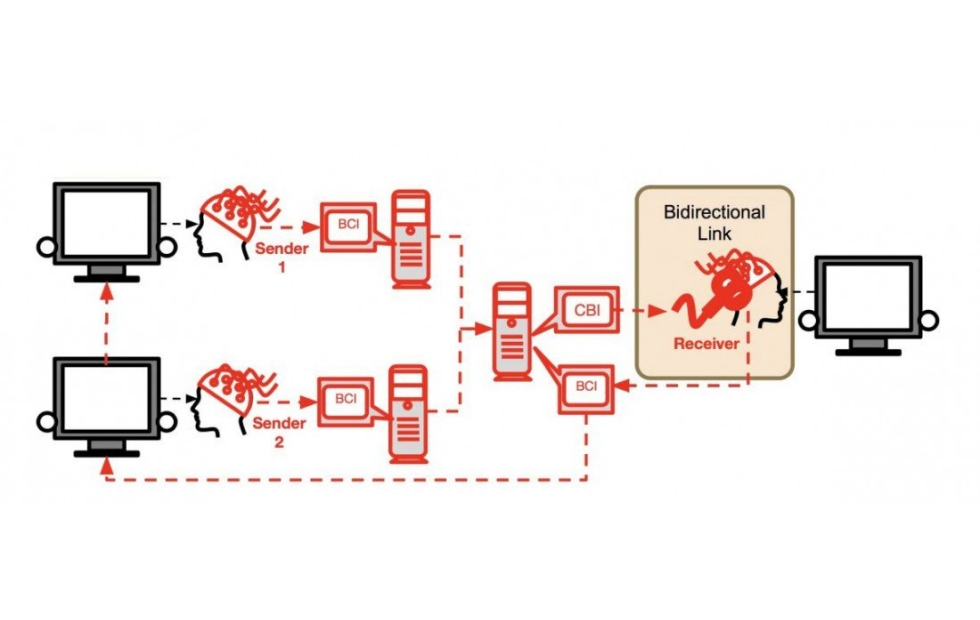 The researchers were able to successfully link the three players, allowing them to communicate using brain signals only.
The cool bit is that the receiver was also able to know whether one of the senders was trying to send false information, so as to play a joke.

According to the researchers, this technology could be scaled up and made available outside the labs. It could make its way to the internet and allow people throughout the world to communicate using their brains only.

This technology is interesting, but it’s still a ways off from actual telepathy. It uses flickering lights on the screen to change brain frequency, and it might take some time before more complex thoughts can be transmitted this way.
Read more about this experiment here.