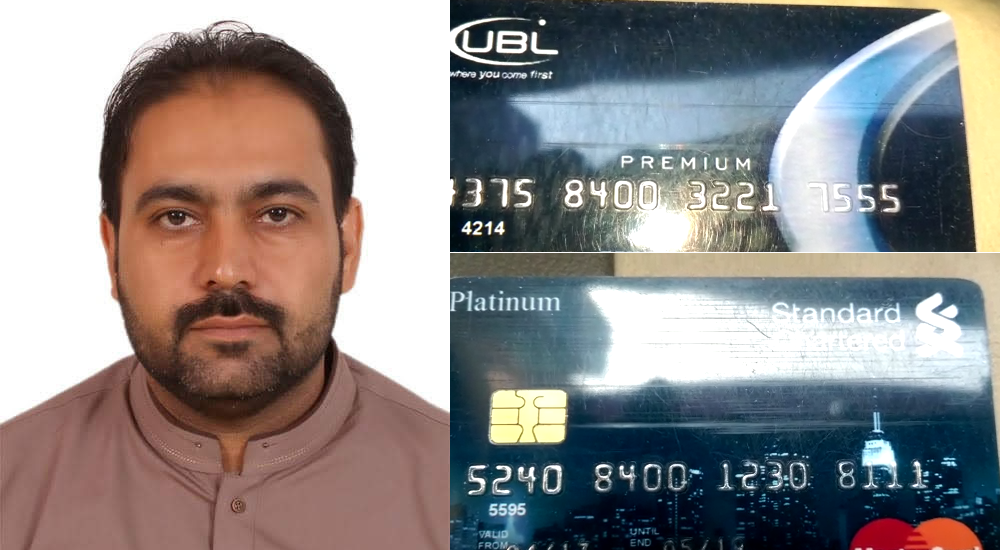 According to FIA suspect, Amir Ghafoor has been arrested in Islamabad.

The suspect is an important member of hackers group involved in ATM hacking in Punjab province of Pakistan.

During the investigation, Amir Ghafoor confessed to his involvement in withdrawing money from banks through hacking in Islamabad.

The accused is said to be using different chips to skim data of ATM users, which he later used to withdraw money from banks, FIA sources informed ProPakistani.

Avoiding skimmers fraud is not a difficult task, all you need to know few things listed here by ProPakistani as a public service messege.