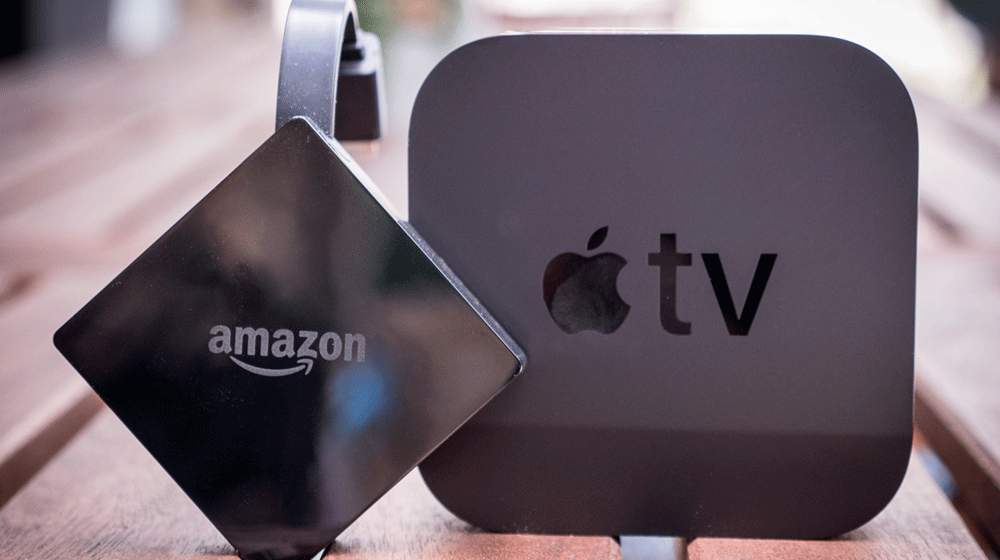 The chip was discovered in every major organization, from CIA to US Dept of Defence.

China has always tried to stay a step ahead of the US, long before the trade war even started. And now it seems that the People’s Republic has also outraced the Western superpower on the digital battlefield.

A report from Bloomberg claims that China hacked Amazon, Apple, and other corporations along with US government contractors through an alleged microchip.

The hack was targeted at the trade sector and other intellectual properties of US companies. Bloomberg didn’t mention if any data theft took place.

The report accuses that a microchip, the size of a grain, was hidden in the Supermicro server motherboards purchased and used by Amazon Web Service and Apple. Besides, these servers were also used by International Space Station, Central Investigation Agency (CIA) and the US Department of Defence.

The chip that reportedly had networking, memory, processing power and looked like signal conditioning couplers, allowed China an infiltration route into the systems it was used in.

The report explains that the tiny hacking devices were inserted during the manufacturing process in China and it blames People’s Liberation Army for the hack attempt.

This chip, which was not part of the original design, was discovered during a third-party scrutiny of the security systems in 2015. The FBI is carrying out an investigation and Amazon and Apple are part of it, the report says.

Surprisingly, both Apple and Amazon have denied the claim. An official statement from Apple reads,

On this, we can be very clear: Apple has never found malicious chips, ‘hardware manipulations’ or vulnerabilities purposely planted in any server.

The US-based tech giant has also denied being contacted by the FBI or any other security agency about such an incident.

Amazon had a similar response to the claims stating that it found no such evidence, nor did they know about a supply chain compromise or a hardware modification.