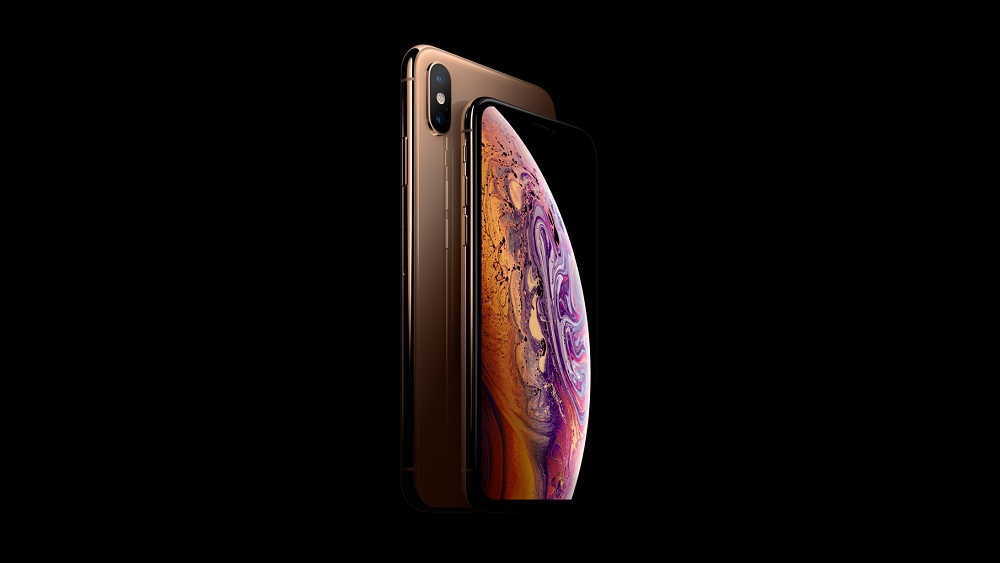 Still pretty close to the best in the world.

The people behind the professional camera testing facility, DxOMark, are back and this time the new iPhone XS is the phone being critically evaluated. The Apple flagship earned an impressive score of 105, which puts it above competitors like the Pixel 2 and Note 9, however, it’s behind Huawei’s P20 Pro, which earned the best score of all time: 109.

Do note that DxOMark consults with smartphone companies for its score and may have a biased approach towards the scoring criteria. However, that doesn’t mean their tests are completely useless, they can still give you a very good idea of what to expect from a phone’s camera.

Breaking the overall score down, the iPhone XS Max earned a score of 110 in photos and 96 in videos. The new cameras, which still come in the 12 MP wide-angle + 12 MP telephoto configuration of last year’s iPhone X, are said to carry enough enhancements for marked improvements and a safe bet for anyone looking for a good camera-phone.

The photos are said to be detailed in all conditions, with exposure levels said to be just perfect. The improved processing thanks to the new image signal processor creates a multi-frame buffer,

for simultaneous zero shutter lag and HDR processing, something that is unique to the new iPhone at this point.

The camera is also capable of 4K video at 60 fps, or 1080p at 240 fps. Videos were said to be nearly-perfect in good lighting, though indoor white balance levels could be better.

For stills, the autofocus performance remained fast and consistent. The new Smart HDR feature, as well as the improved bokeh mode, were lauded, though, the latter sometimes showed inconsistencies.

That being said, the XS Max does fall behind the best when it comes to noise processing in low-light conditions. Its zoom levels are also said to be behind the Huawei P20 Pro in particular.

However, by this point, it is pretty clear that the camera is a small factor when considering a purchase, especially when the difference between the outputs of the flagship phones is so little. Each handset is good enough to make you happy.