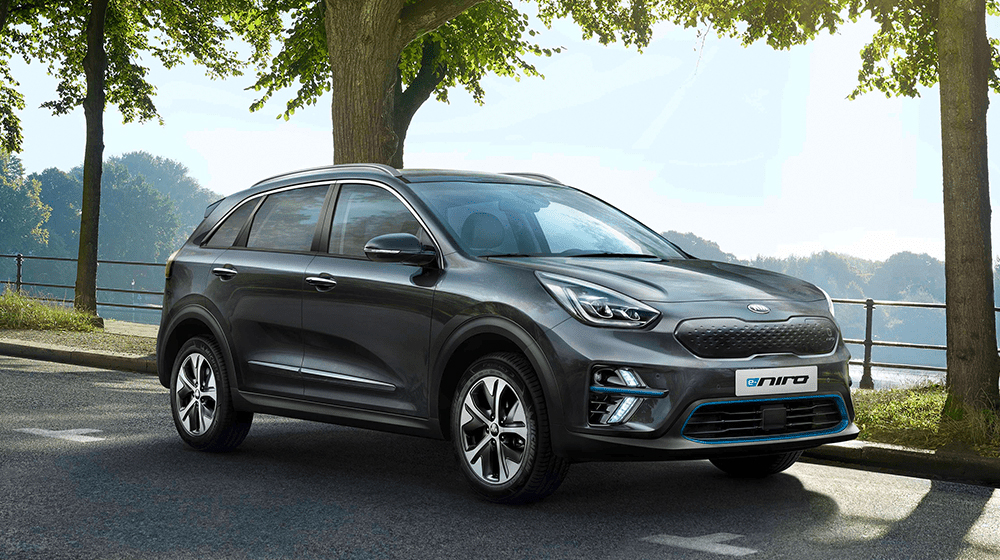 KIA’s all-new e-Niro electric vehicle has been made official at the Paris Motor Show 2018.

It’s going to be one of the first cars to go more than 480 real-life kilometers on a single charge, though official figures state that it can go 301 miles on EU’s WLTP testing cycle.

There’s a catch, however – you’ll have to buy the bigger 64 kWh battery pack to get this kind of mileage, in addition to sticking to the electric crossover’s battery optimizing features.

Battery saving features include regenerative braking, and an intelligent drive-assist system that tells the driver when to stop accelerating, or when to brake so as to save more power. 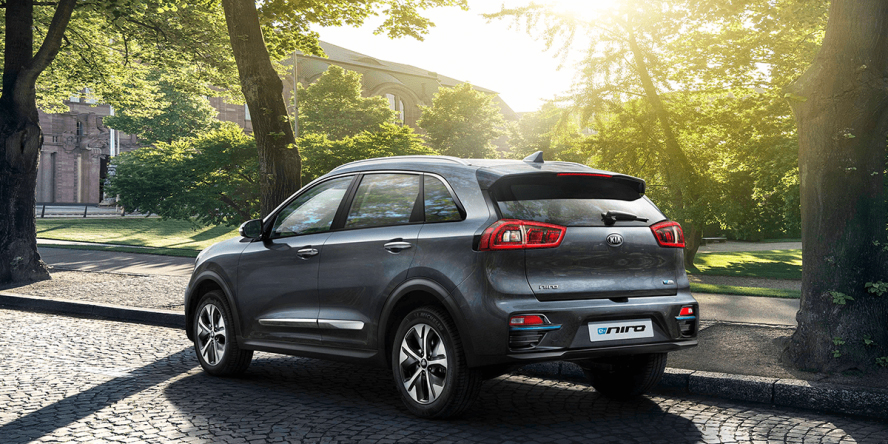 e-Niro resembles its gas counterparts, but has subtle differences for its electric version. The grille has a charging port and the air intakes have been changed as well. The front bumper, too, has undergone tweaks for better aerodynamics, that extend the new model’s range.

Here is everything you need to know about KIA’s new crossover.

e-Niro is powered by a 150kW electric motor capable of producing a great 201 horsepower, at around 390 Nm torque. This makes it possible for the compact crossover to accelerate up to 100 km/h in just 7.8 seconds. However, the battery-motor combination varies if you go for a smaller 39.2 kWh battery pack. 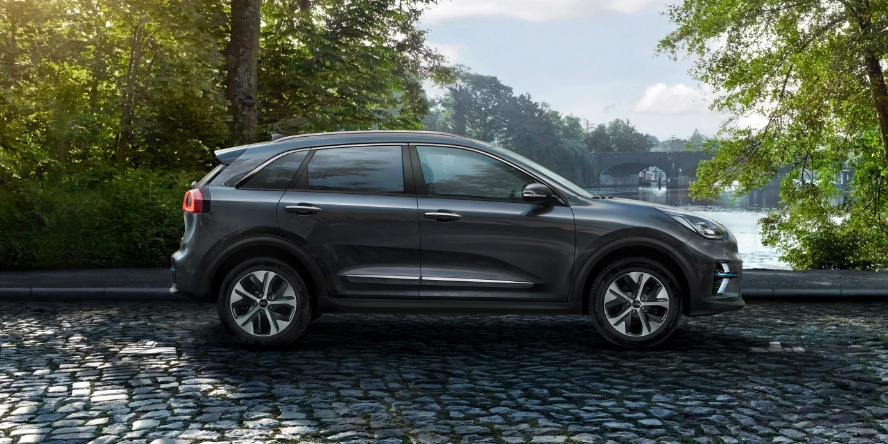 The lower-end variant has a 100 kW battery instead, that has a range of 310 kilometers (193 miles under WLTP testing) on a single charge. It can get to a speed 100 km/h from a standstill in 9.8 seconds.

Much like most light crossovers, e-Niro is a front-wheel drive vehicle, and is based on KIA’s plug-in hybrid cars, that have been on sale since 2016.

Inside, the design theme is similar to other variants. However, as e-Niro is an all-electric vehicle, the designers have been able to make more space in the center console as well as the rest of the interior.

There’s no need for a transmission system or a gear stick, so KIA has replaced its spot with “shift-by-wire” controller, a rotatory device similar to Audi’s infotainment handle. 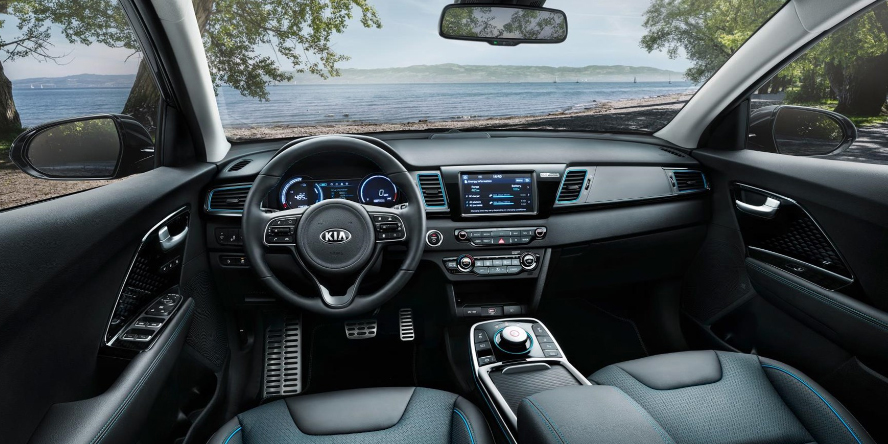 KIA vehicles usually have basic interiors, with adequate room and all the generic, but essential features needed in a day-to-day car. The center console houses a 7-inch infotainment screen, with some electric-car features such as the ability to find nearby charging stations, in addition to the essentials.

Audi E-Tron is the Company’s Most Advanced Electric Vehicle 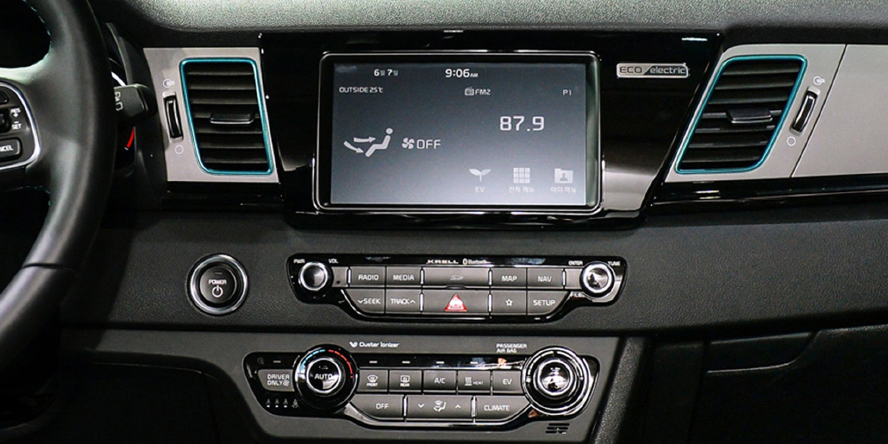 Similar to Tesla cars, it also has three driving modes – Normal, Eco, and Support – that let you change power input and suspension type for your drive, to switch between more power and more battery saving.

It will come to Europe first, with sales starting at the end of the year. In other regions, it is expected to get a launch later on.

The price is expected to be lower than most premium EV’s, with a higher overall range per charge. However, the company has not revealed its exact price for now, more information will become available on the launch date.

You can check out KIA’s US website for more details.