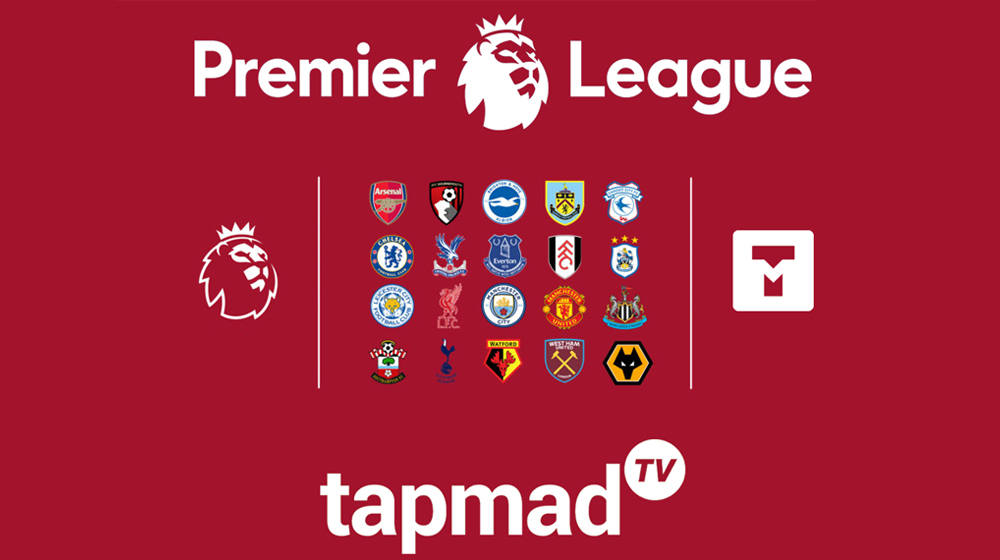 There is no denying that Cricket is perhaps the most watched sport in Pakistan. Having said that, the boom of football is finally underway in the country as well. With each passing day, the football fanatics continue to rise in number.

In Pakistan, majority of the people follow the English Premier League (EPL) because of its exciting nature. The quality of EPL games even lures fans who follow Barcelona and Real Madrid as well.

Currently, all these fans are facing extreme trouble when it comes to watching their favorite teams play live as no channel in Pakistan is broadcasting Premier League. 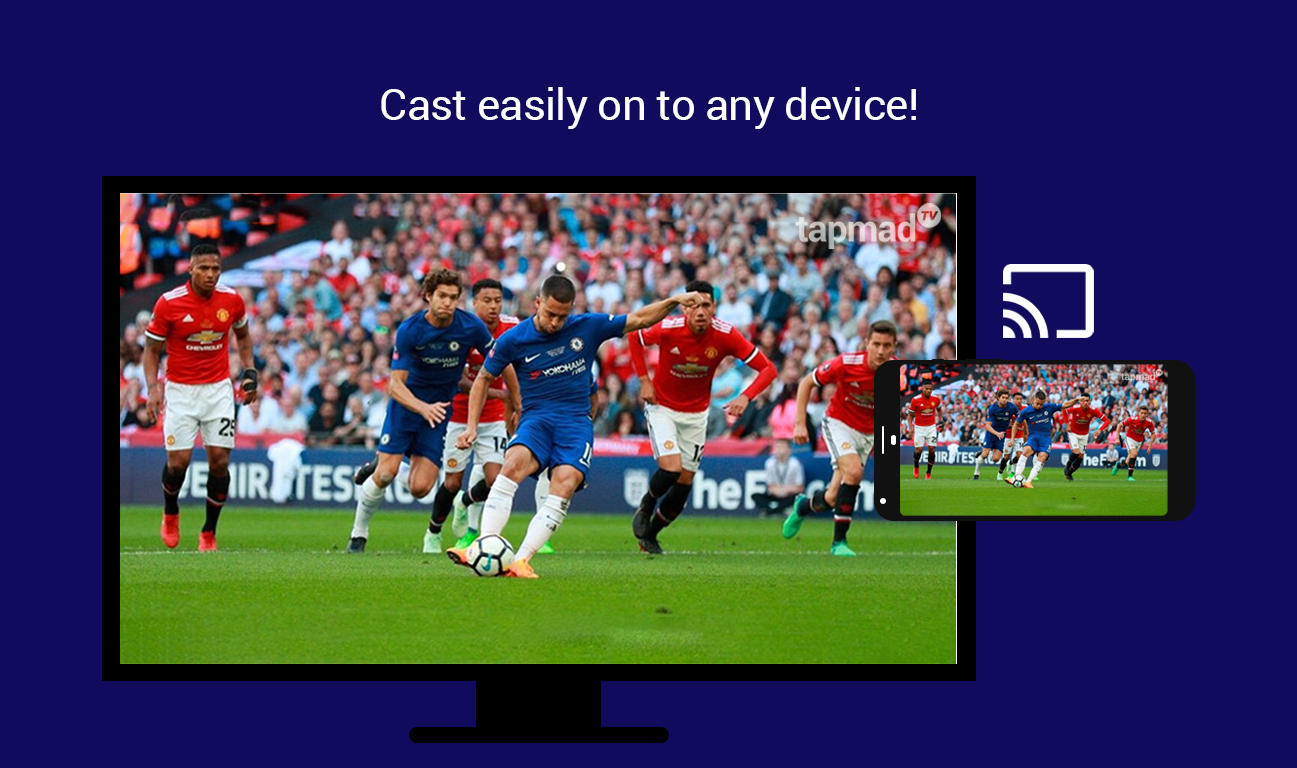 The fans revert to watching the matches online and on illegal streams. The pain of watching bad quality streams and frustration of closing a billion ads is something which is known to most fans.

This is where TAPMAD steps in and provide a solution which will be cherished by every EPL fan across Pakistan.

Now, TAPMAD will stream every EPL game live! That’s not it. You can also watch highlights, pre-match build-up and stats shows.

According to TAPMAD, they have identified an opportunity and have worked hard to make it happen for all the football lovers out there.

The CEO of TAPMAD, who has been a fan of Arsenal since he was young, also said:

“I have been a personal fan of Arsenal FC and the EPL since I was a boy. Having been frustrated with the lack of good viewing options I felt it was my duty to bring this great brand and spectacular competition to the masses in Pakistan. Use our casting options to cast on your TV sets and watch out for the Samsung TV and Android TV app to be released by next month to watch all games in HD on the big screen for just 15 PKR weekly.”

How to Avail the Offer?

TAPMAD is providing three offers for the football fanatics, which they can avail them on Weekly, Monthly or Season Pass basis.

For fans who want to watch their games live on the go, they can download the mobile app from here: Android | iOS

Now watching your favorite game will be a click away, along with highlights, and exclusive Premiere League shows at the minimum cost of as low as Rs. 15 per week. The payments can be made directly through your sim balance using our innovative payment system built by www.simpaisa.com.

Let us know who you are rooting for this season by following us on Facebook. Also stand a chance to win exciting prizes in competitions including the chance to fly to England and watch your favorite team play.

So, let’s kick back, rejoice and support your favorite team this season.