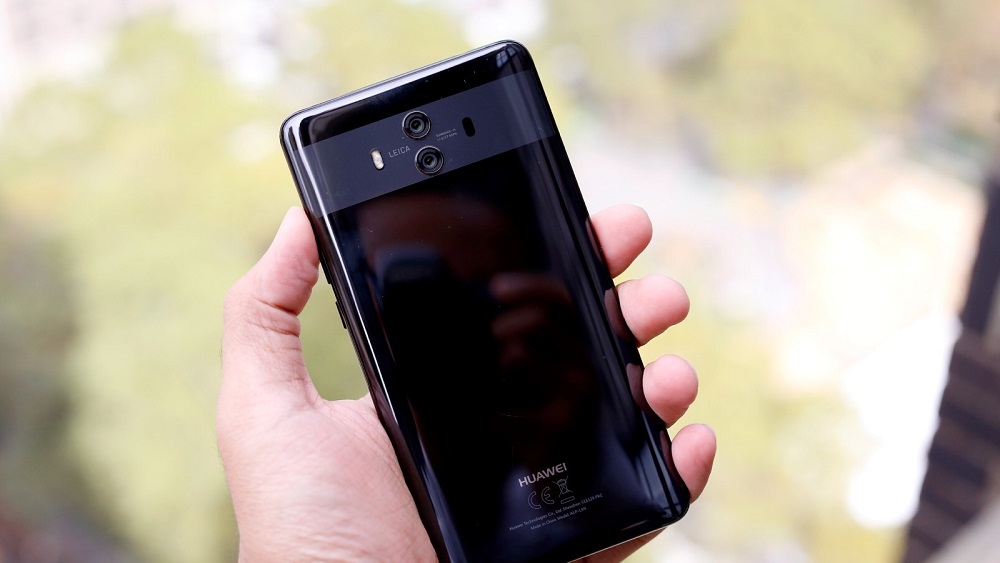 Following in the footsteps of Samsung and Apple.

A new leak sheds light on the last remaining piece of the puzzle in the Mate 20 and 20 Pro story, the one concerning the prices. While it’s not the actual shelf price, the prices that the retailers will pay for the flagship phones have been leaked.

The final retail prices could be $50-100 more, but nevertheless, you can get a rough idea of what to expect. According to a leaked pricing list, the prices paid by retailers in Swiss francs has been revealed.

The prices are exactly what you’d expect from a 2018 flagship, with Huawei having firmly rooted itself as a premium Smartphone maker now. As a result, the phones will directly compete with the current flagships from Apple and Samsung.

This leaves little for Huawei to talk about come the official launch day. The standard phone comes with a 6.43-inch FHD+ display, with a Kirin 980 chipset, and a 4,000 mAh battery. The Pro variant will bring an in-display fingerprint scanner, as well as face recognition.

The phones are expected to be unveiled at an October 16th event, so you won’t have to wait much longer to see whether the leaks were true.