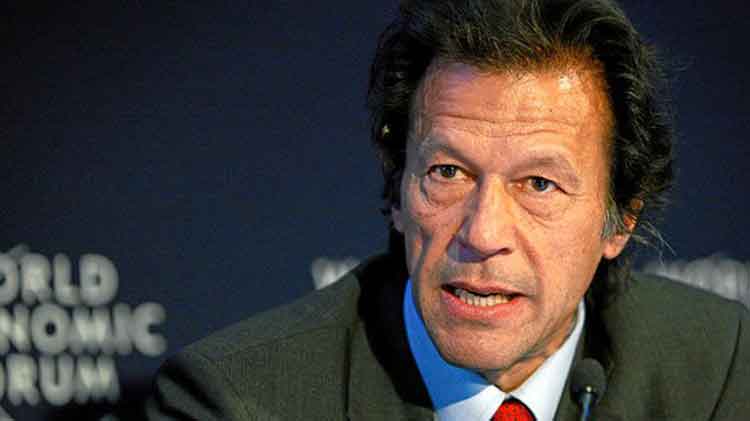 The project has been conceived by the Pakistan Tehreek-e-Insaf (PTI) led government to provide houses to homeless people in the country as part of its elections manifesto.

Sources said that the federal government has decided to launch pilot projects in four provinces and Gilgit-Baltistan in the first phase of the ‘Mera Ghar’ scheme.

Sources said that Mera Ghar Authority will be established after proper legislation to execute the housing project.

Govt to Open Applications for Insaf Homes from October

The Prime Minister will announce the project.

The registration of Mera Ghar project will be started from October 10. Sources said that the houses would be constructed on public-private partnership mode and the private sector will be included in the project in a transparent manner.

NADRA will be assigned the task to gather data of masses. The project is estimated to be completed in five years.

The PTI before coming into power had promised the masses that it would construct 5 million low cost and affordable house units for homeless people. Now it’s making good on its promise.