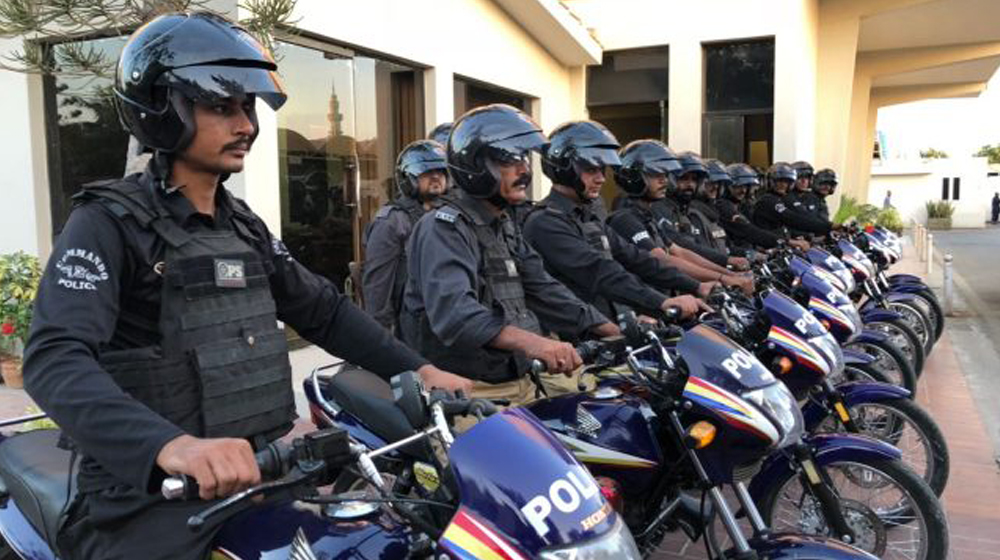 Police Department in Karachi has ordered its officers and constables to stop harassing couples at the park, beach and the public places while demanding them a proof of being married.

Aamir Ahmed Khan Additional Inspector General of Police, Karachi, issued an official notification to the zonal heads of the police department asking them to refrain their subordinate officers and constables from harassing and humiliating couples.

He further instructed that police constables should not demand a Nikhanama or other credentials like CNIC from the couples.

The additional IG issued these directives in light of the frequent complaints he received in recent days. He also warned that constables would be strictly punished if they are found in a harassment case.

It has been witnessed that police officials are usually patrolling on their bikes and mobiles around public places and harass couples and demand a proof of marriage or bribe from the couple.

They even threaten couples to detain them and post their photos and videos on social media to humiliate them. Hence, they succeed in getting a handsome amount from the couples as bribe or extortion.

This exercise is quite regular and even the bribe rate of the police is fixed at different public places such as the beach, parks and other public places.

The notification is unique, however, the enforcement of this order does a matter a lot. The police should set a hotline number not only for the harassment cases at the hand of police constables and matters involving threats and bribes demanded by police officers and constables.