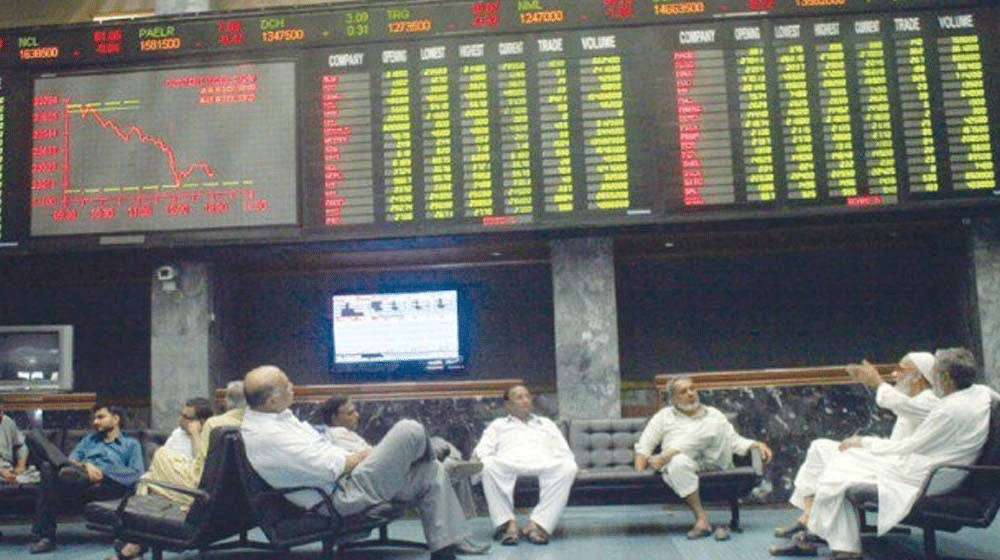 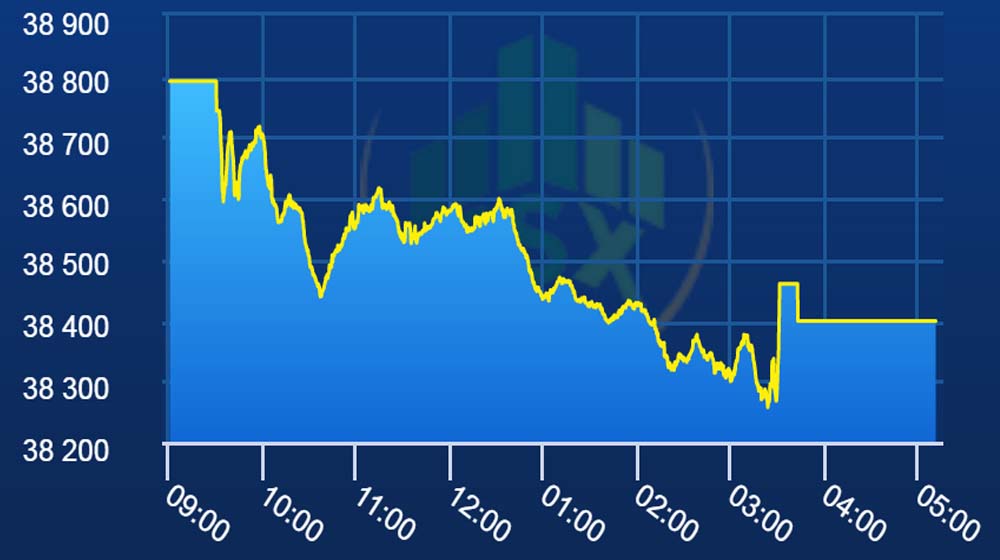 The market opened flat but soon after opening it plunged into the red zone. After that, the market remained in the red zone throughout the day. At one point during the last session of the trade, the market lost over 500 points. However, it managed to recover some of the losses but closed 393.79 points down at the end.