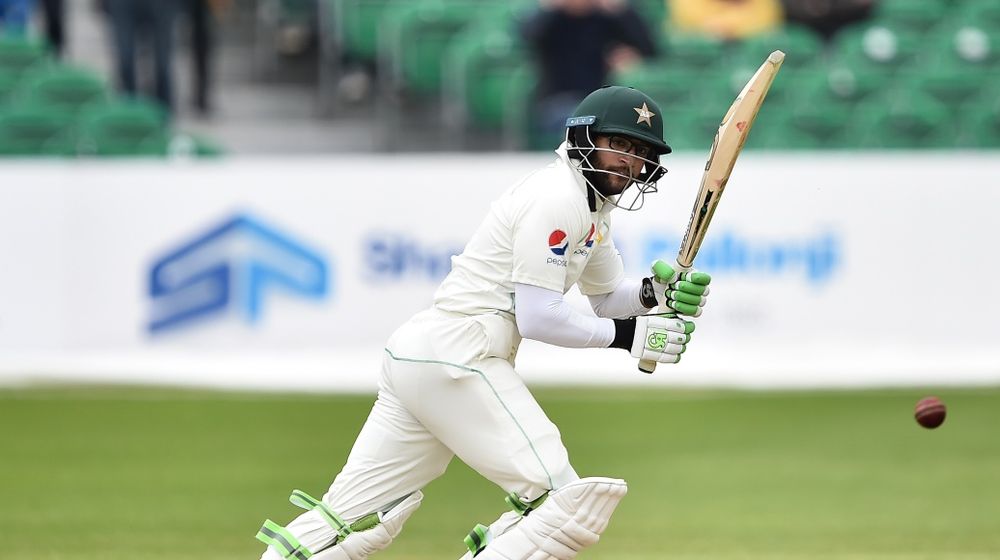 Pakistani left-arm opening batsman, Imam-ul-Haq, will miss out the second test against Australia due to the finger injury he picked up on the final day of the first test.

The news comes as a blow for the Pakistani cricket team as well as the fans considering the form he is in. The batsman had a good outing, scoring 76 and 48 in the first test match. He looked in sublime form, playing pacers and spinners with solid defense and attacked whenever necessary. Imam was particularly good against the Australian spin duo of Nathan Lyon and John Holland, showing solid technique while coming out of the crease to negate the spin, hitting over the top and over extra cover.

The second test is scheduled to begin from October 16 and the 22-year old will not be available for selection due to the broken little finger of his left hand. The opener would have been an automatic inclusion otherwise.

The team management will have to reshuffle the playing XI, with a couple of changes expected in the side.

Imam is likely to be replaced by Fakhar Zaman – an opener for an opener – whereas Wahab Riaz who had a poor return to international cricket – going wicketless and not exerting any pressure on the opposition batsmen – might have to sit out. The left-arm pacer Mir Hamza might also be handed a debut cap, like Fakhar, considering his brilliant numbers in the domestic cricket over the years.

Featured Image via Circle of Cricket