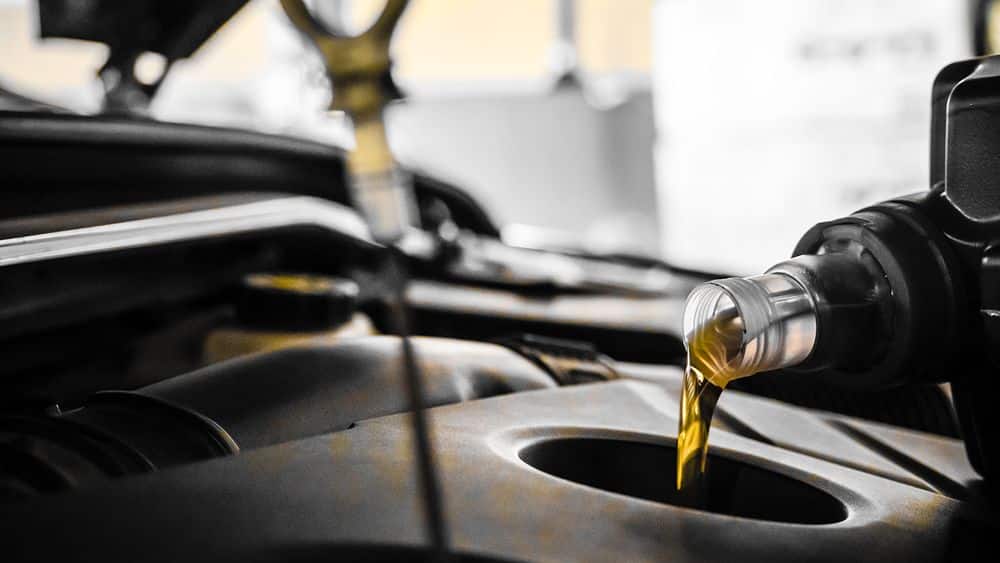 Azerbaijan has extended an offer to set up an open credit line worth $100 million with Pakistan for the purchase of petroleum goods without any sovereign guarantees.

According to a government official, the offer, despite being small, is an immense relieve amid the increasing deficit in the balance of payments and diminishing foreign currency reserves.

In the present scenario, Pakistan is mainly reliant on the Gulf states like the United Arab Emirates, Saudi Arabia, and Kuwait, which will not be the case once a deal is signed between the Azerbaijan and Pakistan.

As for signing a commercial deal, the governments have assigned the task to the state-run Socar of Azerbaijan and Pakistan State Oil (PSO).

Notably, the proposal has not materialized into a working plan because of the bureaucratic impediments. In order to have a government-to-government deal, the Petroleum Division is required to get the approval of cabinet to waive the rules of Public Procurement Regulatory Authority (PPRA).

Pakistan Resumes Oil Imports After a Hiatus of 4 Months

The energy ministries of both countries signed an inter-governmental agreement in 2017, but no progress could be made till then as the documents of the deal keep circulating between the PSO offices and the Petroleum Division.

The PSO board of directors have approved the deal draft and requested the government to waive the PPRA rules so that import of petroleum products from Azerbaijan can be expedited.

It is pertinent to mention here that Pakistan depends on tenders for its oil imports, which brings chances of inefficiency and incurs a high credit cost.

The presence of long-term government-to-government contracts between the state-owned companies shall make the oil imports more efficient and transparent.

As per the government official, hopes are high that the Petroleum Division, working with PSO, will complete the legal requirements and reach a concrete agreement with a number of foreign state-owned enterprises.