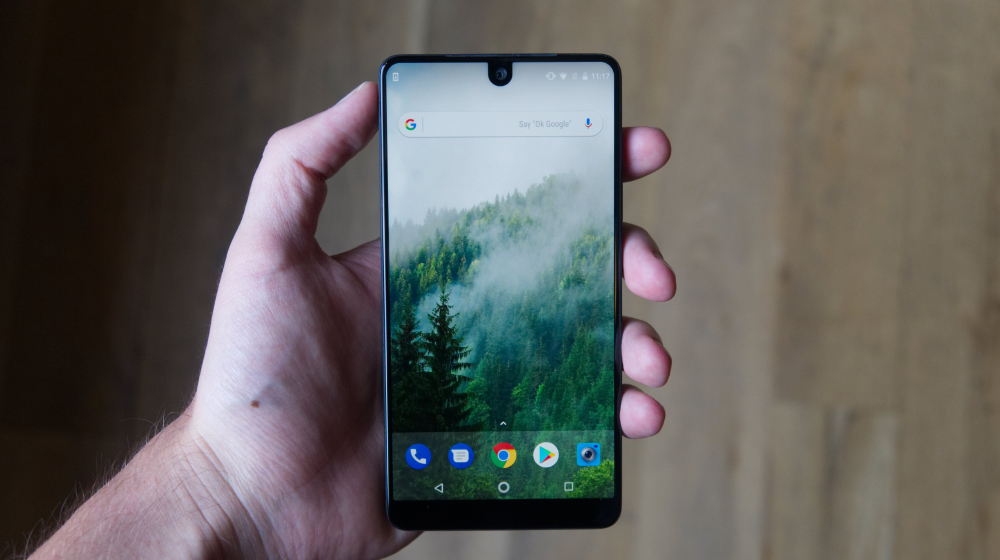 Although launched to much fanfare upon its introduction, Android co-founder Andy Rubin’s Essential Phone saw its momentum sort of fizzle out after it faced increasing amounts of competition from the more mainstream rivals.

Despite having a few ground-breaking features, such as magnetically-attaching accessories, Essential Phone 2 is looking set to come with even more remarkable features, this time likely on the software front.

The new phone will come with more advanced AI-driven features, which will allow it to mimic users and respond to their texts, emails and book appointments on their behalf. The phone will come with a smaller display, and support voice commands. The goal is to break the dependency people feel with their phones and create an ideal assistant.

Bloomberg, the organization which has made the claims, also reported Andy Rubin as outlining his vision for a similar phone in an interview that he gave them last year. It is not known when the phone will be launched, however, with concerns regarding the technology required for such a phone to happen.

So far, only Google’s Duplex has managed to create an AI where such actions can be carried out, and that too is quite limited as it only carries out highly straightforward tasks.

Essential had a lukewarm last year, it is fair to say. After its phone failed to catch much traction, due to being too similar to other phones as per its makers, the company reportedly cancelled the flagship, and even considered selling itself.

The last Essential Phone was released at a price of $699, though, towards the end of its life-cycle, it has been available for prices even below $250. Essential will hope the interest in its future flagship is sustained so such drastic cuts can be avoided.