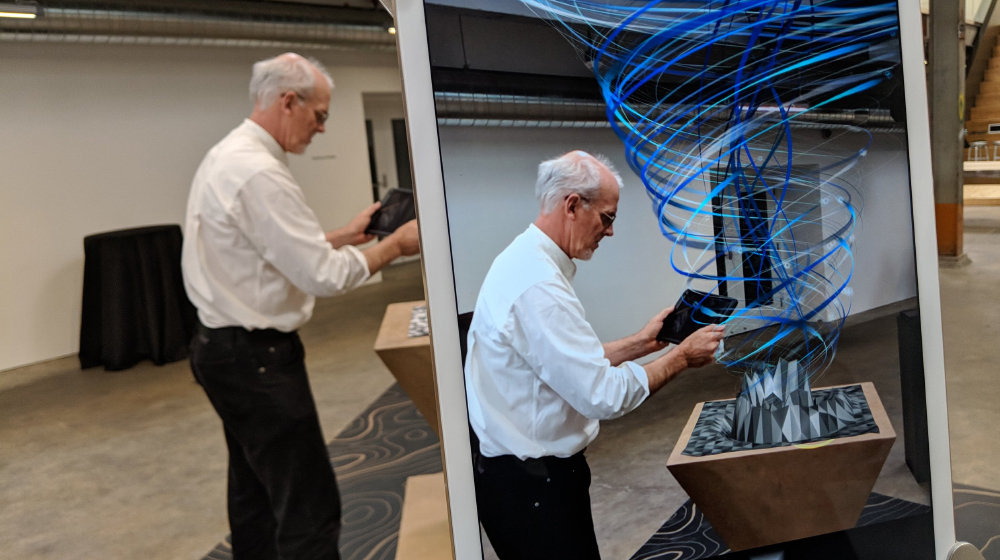 One of the tools will actually let you use Photoshop features on your iPad.

One of them, called Project Aero, is for designing Augmented Reality (AR) scenes which integrate nicely with Photoshop and Dimension to build 3D assets within a scene. AR is a fun new technology, with educational potential, that became popular only recently.

It is called “Project” because its still in its early beta phase. Project Aero will need more time and patches before officially becoming part of the Creative Cloud suite, after which the moniker will be changed.

Draw On Your iPad 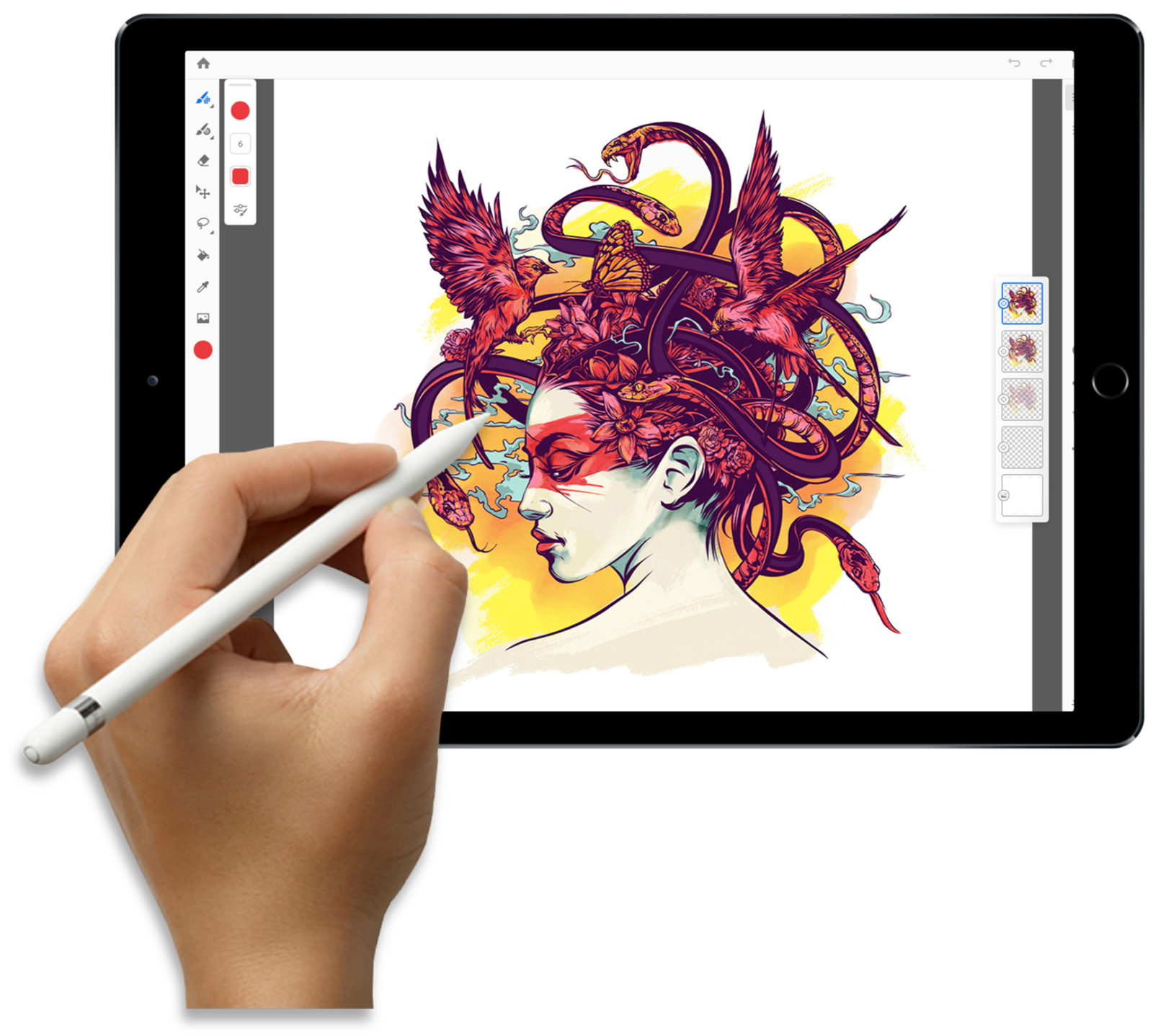 In addition to Project Aero, Adobe introduced another Project Gemini at its conference, a tool for drawing and painting on an iPad.

Its basically Adobe Photoshop – the actual PC version – for your iPad, as Project Gemini takes a lot of design cues, brushes, tools, and techniques directly from the company’s most popular creative software.

Nvidia Announces When its Flagship RTX 2070 Will be Launched

Moreover, the upcoming design app also takes some of its features from Illustrator and Sketch to provide a well-rounded experience for the small screen.

Through rigorous testing with artists of all skill levels, we reconsidered how drawing tools work. All of Project Gemini’s features are focused on accelerating drawing and painting workflows.

Illustrators can expect the most natural brushes handcrafted by Kyle Webster, dynamic brushes such as watercolors and oils, new ways to select, mask, and transform, and the integration of technology by the Adobe research team.

Another good thing is that you’ll be able to switch between Gemini and Photoshop easily, as they both support similar file formats.

You might not be able to test it out just yet, as its still in closed beta. For now, Project Gemini is only being worked on for the iPad.

In the future, however, Adobe says that it will launch it for other platforms like Android and Microsoft tablets as well.