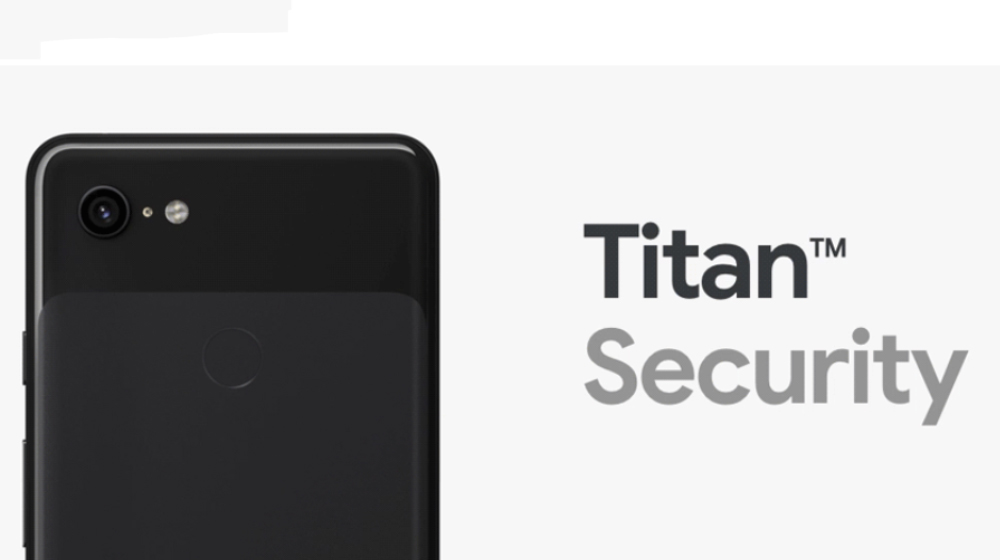 Ever wonder what a Titan M security chip actually does?

Google recently launched its Pixel 3 and Pixel 3 XL duo, with a host of flagship features and a new security chip called Titan M.

According to the company, the new phones are the “most secure” Pixels ever made in a blog post, which details what Titan M really does.

Titan M, an enterprise-grade security chip custom built for Pixel 3 to secure your most sensitive on-device data and operating system.

Apparently, the chip is closely tied to the Android firmware, and works to prevent intrusive attacks and data leaks from the phone. As you’d expect, it also prevents you to unlock the phone’s bootloader – the first screen that helps the phone boot into Android OS when you turn it on – so you won’t be able to switch to a custom ROM.

Google Pixel 3 and 3 XL Are All About Software

Other than that, the chip stores the last safest version of Android so that a potential hacker can’t roll back to an earlier, insecure firmware. Pixel phones and other new Android devices receive security software updates from their respective companies.

These security updates keep improving the firmware to counter hacks and other exploits, so if hackers can somehow switch to an earlier version, they won’t have to deal with any countermeasures.

One of the main purposes of the chip is to secure your online transactions. The chip can store encryption keys by even third-party apps, that use Google’s StrongBox KeyStore framework to verify that it’s you who’s making the transaction.

Titan M is more like a secure place for all the decryption keys and passcodes. It also makes it necessary for you to provide your original passcode before commencing a software update, so the phone can verify that it’s you who has decided to install an update and not someone else who possibly wants to install something malicious.

All in all, it’s a good addition for day-to-day users who don’t care about the smaller details and just need something reliable. However, it might raise concerns for Android enthusiasts who want to root their device or go for a custom OS, because that won’t work on the new Pixels.