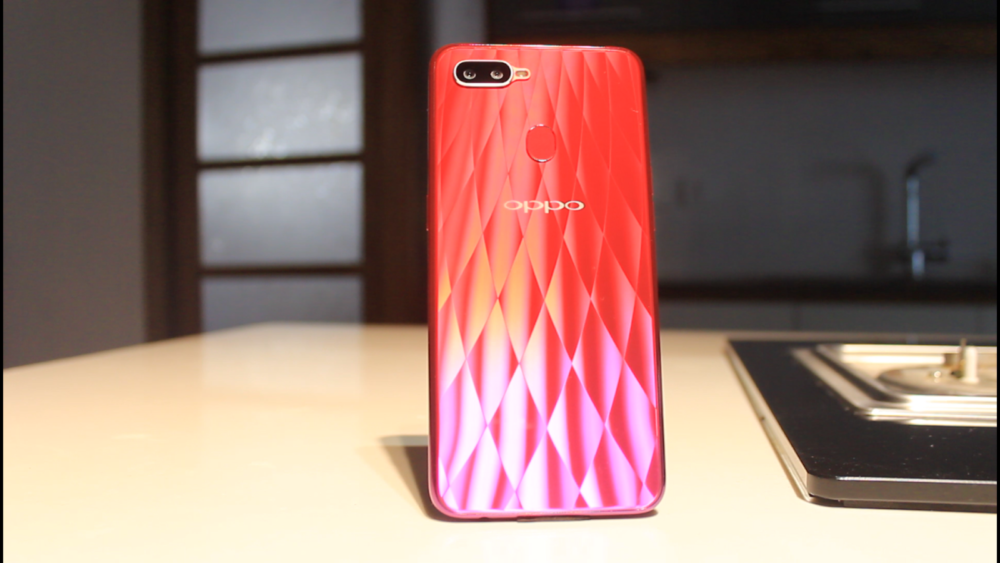 They didn’t formally apologize for it.

Not long after Huawei was caught tampering with benchmarks on the basis that everyone did it, we now have another company which has been proven guilty of such practices: Oppo.

The benchmark where Oppo was caught artificially increasing performance was 3DMark. The phones which were tested include the new Find X flagship and the F7, both of whom were subsequently delisted from the app and now appear without a score at the bottom. The Find X, in particular, was listed at #4, before it was caught out.

3DMark is a popular benchmarking tool which gives the testing devices a score based on their graphical and CPU performance. Through private testing, UL (the company behind 3DMark) found that the involved phones were performing as much as 41% better on 3DMark, compared to a private version of the benchmark, which the phones obviously couldn’t identify by their name.

Oppo has responded to the report, for its part, claiming the phones recognized when more performance was needed during benchmarks, just as they do when using apps and games. However, for regular applications, the phone automatically reverts to power optimization. That is, unless, the user keeps tapping the display regularly, at which point the phone goes back to full performance.

Oppo has also claimed it will work towards making these optimization and performance cycles simpler “to distinguish between the requirements of undetected apps or the subjective needs of users”.

Still, no apology though, and it hasn’t told what steps it’ll be taking exactly.