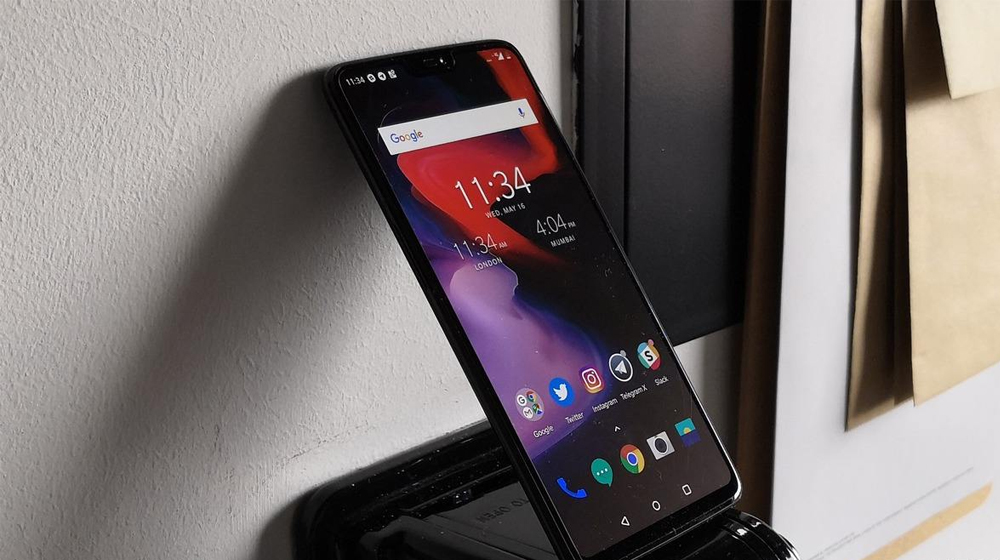 Another one joins in on the 5G front.

OnePlus is going to be one of the first, if not the first, to release a 5G-enabled smartphone next year, which will be known as OnePlus 7.

The co-founder of the company, Carl Pei announced that the flagship device would arrive in the first half of 2019. It will come with the Snapdragon X50 modem accompanied by a downsized QTM052 mmWave antenna module.

Pei made this announcement at a conference going on in Hong Kong. He joined Cristiano Amon, president of Qualcomm, on the stage after Amon had announced that his team is going to launch two 5G flagships in 2019.

The conference is all about the 4G and 5G networks, with a lot of manufacturers announcing what is going to be their next big thing in the mobile world.

Many manufacturers, including OnePlus, expressed that they were committed to Qualcomm and its path to 5G connectivity.

Other companies that have announced to roll out Smartphones incorporating the X50 5G NR modem include HMD Global, Motorola, Asus, LG, Oppo, Vivo, Sony, and Xiaomi.

However, there are a few big names that are still missing from the limelight, i.e., Huawei, Samsung, and Apple. These companies have not yet announced any 5G flagship yet.

IT Minister Says Pakistan Could Launch 5G Services in 2019

OnePlus 6T will debut now on October 29 now instead of the 30th, as it was to clash with Apple’s iPad Pro event otherwise.

In order to avoid getting ‘overshadowed’ by Huawei, Google and other companies’ smartphone launches, OnePlus has decided to move the release date. As the company’s chief executive officer, Pete Lau, said in a statement,

We talked to some of our most loyal users, knowing we could not make a decision of this magnitude without your input. For we know you would be most affected by this change. Flight tickets have been booked, hotel rooms reserved, and plans rescheduled. Internally, we were incredibly divided on this decision. We agonized for hours before we came to one of the most painful decisions we have ever made.