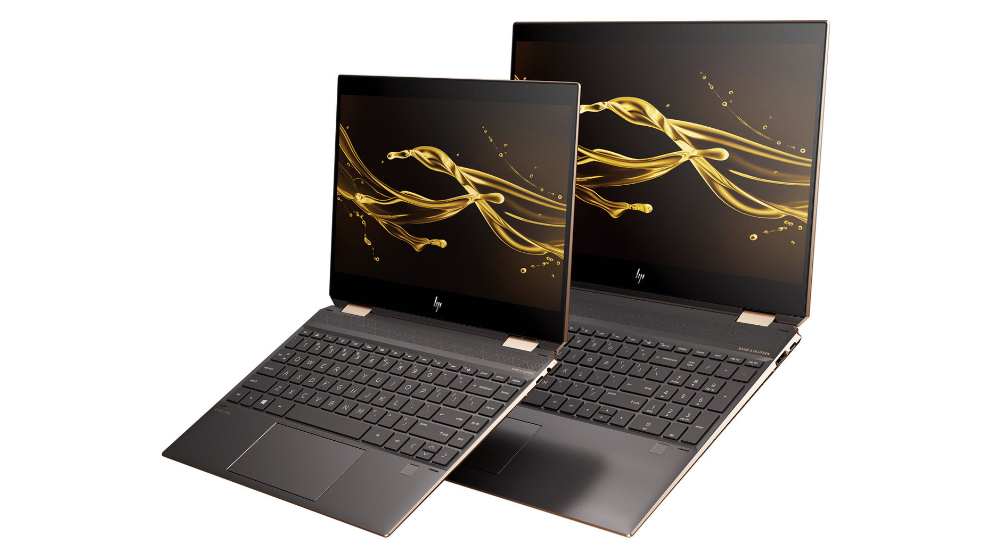 These laptops come with a dedicated button to kill your webcam, so you can prevent hackers from spying on you.

HP has outed a refresh of the cool-looking Spectre x360 laptop, which is actually an EliteBook with some extra security features.

Seems like the company wants to make web-surfing more secure for its users, and has placed a dedicated button to cut power supply to the laptop’s webcam, so as to completely unplug it. This will ensure that no one can sneak a look at you on the web, without your permission.

For some, that’s peace of mind and allows you to resort to a more new-age method instead of having to put tape on your webcam.

But that’s not the only good thing HP’s Spectre x360 has in store for you. It’s a premium, business-class piece of tech that has an elegant, wide display, with trimmed side bezels. The top and bottom bezels are being kept a bit large but they kind of add to the cinematic character of the screen. 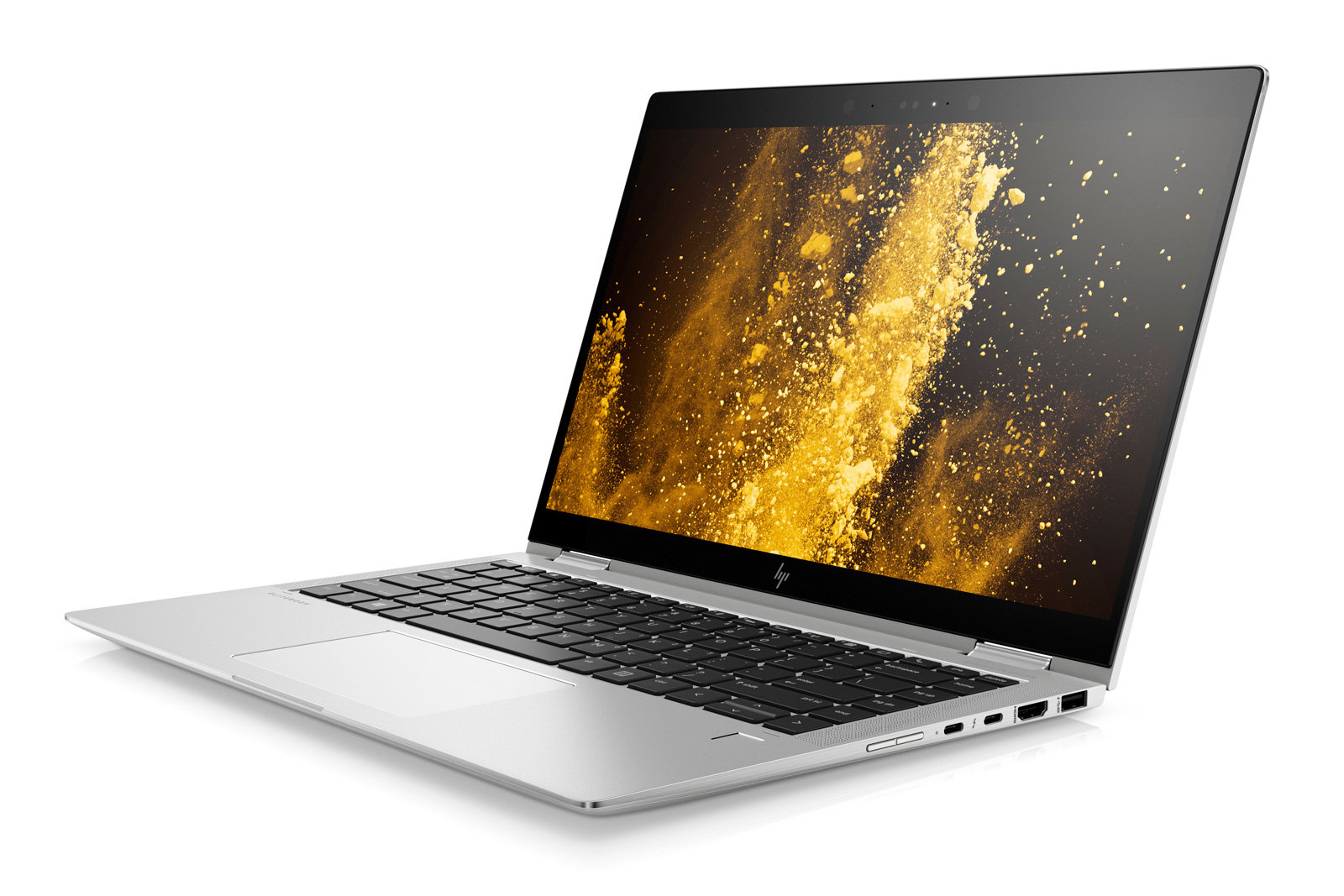 The two new Spectre x360 versions – the 13-inch and 15-inch ones – both come with the same changes from their predecessors. They both have the webcam-kill switch, and feature a dual-chamfered design that makes it easier to open or close the lid.

As for the display, you get to choose either a 1080p display or a 4K touchscreen. The base 1080p version boasts 650 nits brightness to work in bright, outdoor environments. And the display size depends on which model you opted for – either the 13-inch Spectre x360 or the 15-inch one. 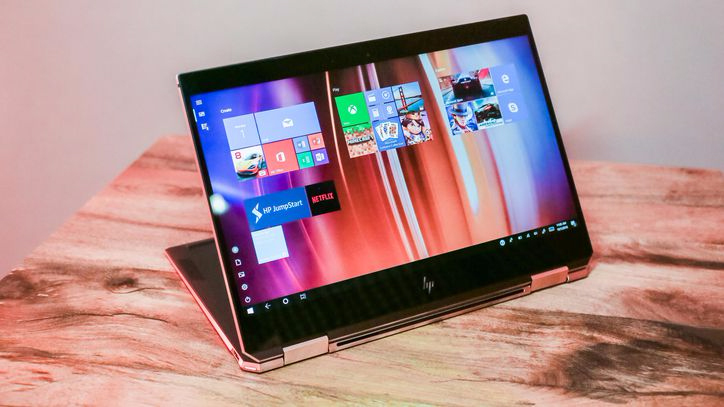 However, the big improvements are on the inside, in terms of hardware and battery life.

This is where the Spectre x360’s upgrade outshines other laptops in its class – the battery. HP says that the 13-inch model has an impressive 22.5-hour battery life. Those are the official figures based on factory tests, you might get less on normal use. But still, that is at least a 37 percent improvement over the past, that too with support for high-speed LTE. 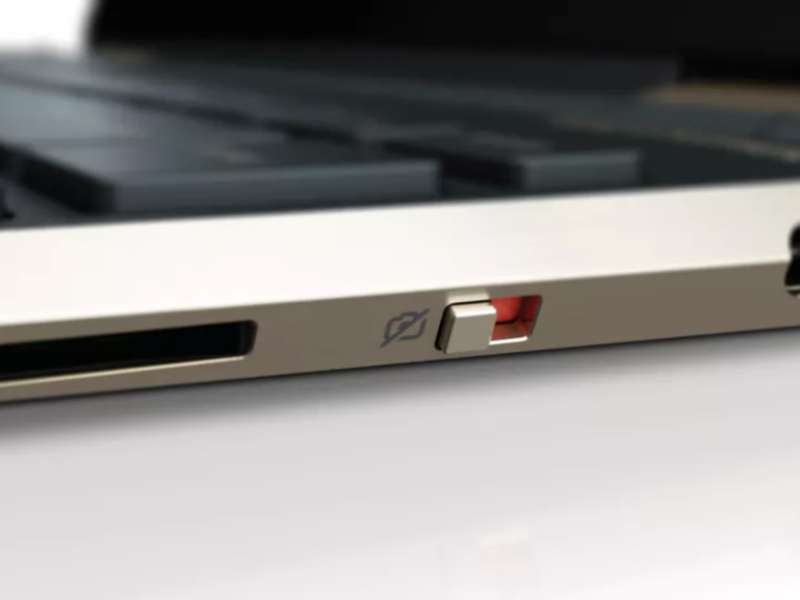 The 15-inch variant might have a lower battery life than the 13-inch one. Mainly because it can include internals of your choosing. Both Spectre x360 versions are powered by Intel’s 8th-gen Intel Core processor, while the 15-inch version can be upgraded even further with a six-core CPU and Nvidia GTX 1050Ti graphics (the lower-end version has Nvidia MX150).

RAM and storage options, however, are the same for both Spectre x360’s. You can get up to 16 GB RAM and 512 GB SSD, depending on your budget and needs.

Still, you get all the good connectivity options, including two Thunderbolt 3 ports and USB Type-C support.

The series is actually popular due to its affordable price packages. Base prices and availability (in the US) is as follows:

There’s no word on pricing and availability for other countries so far.