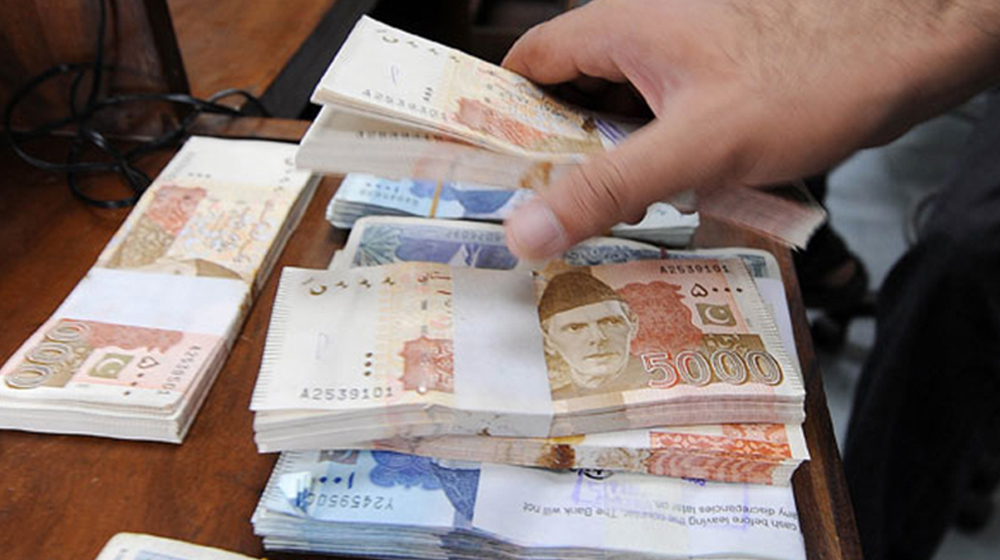 Authorities have found a naibq qasid (peon) of Sindh health Ministry to be the owner of a company worth millions of rupees. However, the peon claims to be unaware of any such ownership.

A resident of Korangi, Muhammad Zahid Nawaz, is the owner of a fake company valued at millions of rupees.

The Federal Board of Revenue (FBR) has charged him for tax evasion and sent him an income tax bill amounting Rs. 160 million.

Furthermore, the board has initiated proceedings against him and also frozen his current salaried bank account.

As mentioned earlier, the health ministry worker denies any such ownership. He has approached Sindh High Court to prove his innocence in the matter.

It is pertinent to mention here that Sindh is witnessing many cases of fake bank accounts and suspicious transactions. Only recently, authorities found a transfer of Rs. 10.6 million in the account of a computer operator at Khyber Teaching Hospital (KTH).

The Case of Fake Accounts

Authorities have discovered several fake bank accounts belonging to people who were oblivious to those accounts or to those who have deceased years ago.

On October 15, a man, having died four years ago, turned out to be the owner of four bank accounts that contained billions. The accounts were used for transactions of Rs. 4.6 billion.

Even a rickshaw driver and a street vendor were discovered to be the owner of accounts containing millions of rupees.

Notably, a Joint Investigation Team (JIT) of Federal Investigation Agency (FIA) has revealed that 107 fake bank accounts which have been used in transactions worth of Rs. 54 billion. The JIT has been pursuing this case since 2015.