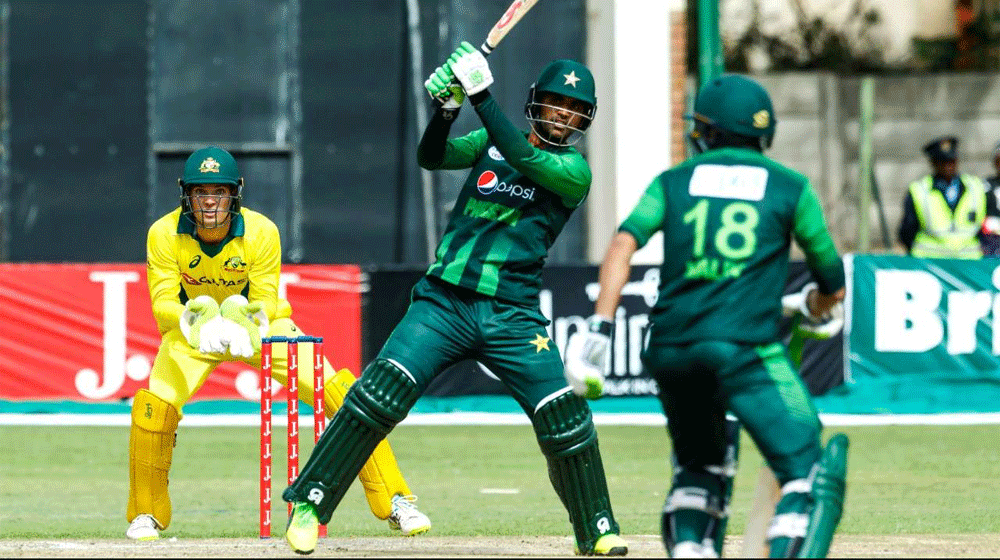 Pakistan skipper Sarfraz Ahmed is confident that his No.1 T20 side will easily overcome the threat of Australia in a three-match series that kicks off today in Abu Dhabi.

Pakistan has won 2 out of 3 games against the Aussies in July this year including the high-scoring, nail-biting final of the tri-series in which Fakhar was the star of the show with his 90 runs.

The Greens ended the recently-concluded two-match Test series on a winning note. The Green Shirts will hopefully carry the momentum into the T20 series which suits them the most. The men in green will also have the home advantage at their side.

Australia – once the world beaters – have shown the lowest side of their game especially after the infamous ball-tampering scandal that deprived Aussies of their two finest players. They’d surely miss the smart cricket of Steve Smith and fiery starts from David Warner in the series.

However, this is a new day, and the latest prospect offers Aaron Finch-led flamboyant Australian side that features some of the greats of this shortest format of cricket. The squad includes the likes of Chris Lynn, Glen Maxwell, D’Arcy Short, each batsman having the ability to win a match single-handedly on his day.

An easy win against UAE would have given Australia the starter they required ahead of the Pakistan series.

Pakistan, in an unusual move, announced their playing eleven a day ahead of the game. The news that came from skipper’s mouth indicated that the seasoned all-rounder Shoaib Malik may miss the first encounter against Australia. Malik has been attending his pregnant wife, the international Tennis star, Sania Mirza and joined the team on Wednesday morning. His absence will give Imad Waseem a chance to propel into the side.

Australia might go with the team that won against UAE. Probable changes could be the vice-captain Mitch Marsh coming back to the squad replacing Alex Carey and Coulter Nile leaving the place for Mitchel Starc.