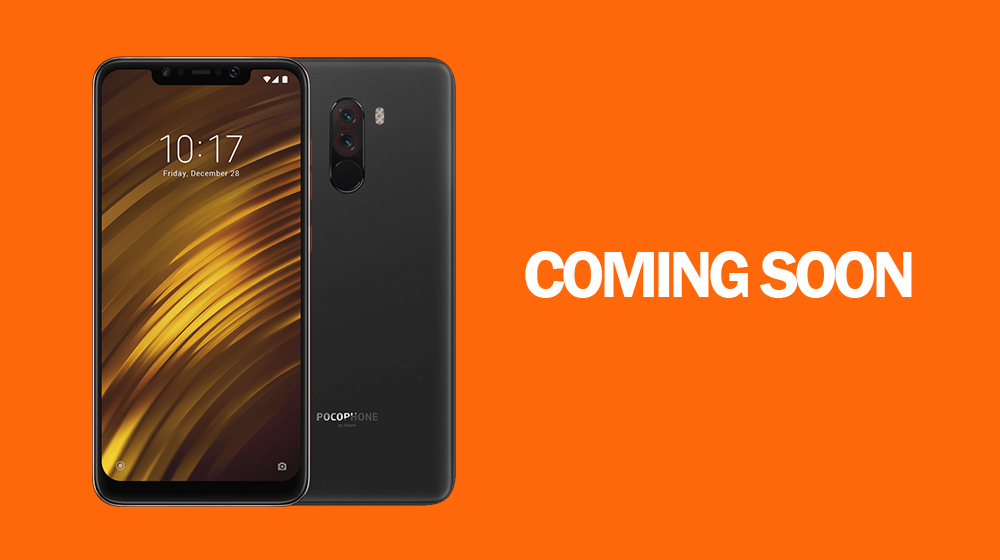 The reason it’s going to be a big launch, is because this phone’s price point and value for money impressed everyone across the globe, and its launch in Pakistan is highly anticipated.

Xiaomi doesn’t have its own official store in Pakistan, it sells its products via a third-party retailer, which is why the products are relatively expensive here. And that’s also the reason why it takes some time for Xiaomi phones to arrive here after getting launched worldwide.

Anyway, if you’ve been keeping up with smartphone news, you should have heard about Xiaomi’s Pocophone F1.

The specs listed on Mistore.pk include:

However, the price has not been announced as of yet. The features are pretty much the same as the international variant, so no changes there.

Pocophone F1 is a swing at OnePlus, which started off as a fully budget-phone company, trying its best to put flagship-level hardware into its phones while keeping the cost on unnecessary items, like advertisement and design, as low as possible.

Due to its low-cost and competitive performance, OnePlus phones – especially OnePlus 1 and OnePlus 2 – started getting called “flagship-killers”.

Xiaomi is bringing the same flagship-killing features to its Pocophone lineup. It seems like the phone is finally close to getting launched in Pakistan, as Mistore.pk has started teasing its arrival on its social media channels as well as its main website.

Upon contacting Mistore, we found out that the retailer is currently “finalizing” all details and will soon put the phone on sale. However, it’ll be a bit expensive than its actual global price, so watch out for that.

In the meantime, you can subscribe to Pocophone F1’s wait-list by providing your email here.