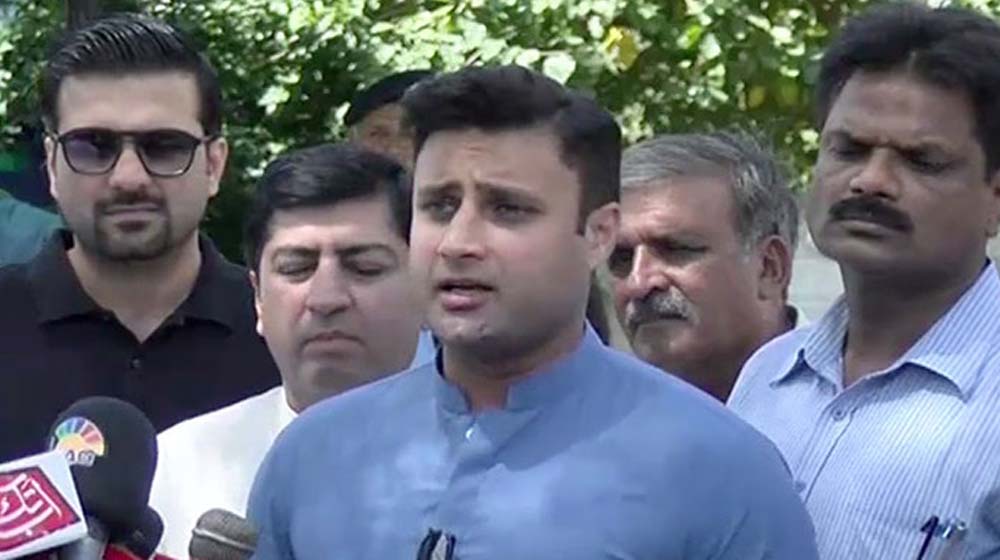 The Pakistan Tahreek-e-Insaf (PTI) led government is pinning high hopes on the expat Pakistanis, the majority of whom are an ardent supporter of the party, for fixing the country’s problems especially the economic woes.

The government is hopeful the overseas Pakistanis will respond to Prime Minister’s call to help the government by sending more remittances through banking channels and contributing in the Dam Fund.

In the wake of this, the government is taking keep interest in addressing the problems and issues of overseas Pakistanis.

Special Assistant to Prime Minister on Overseas Pakistanis and Human Resource Development (OP&HRD) Zulifqar Abbas Bukhari has announced to have a live session on Facebook for expatriates in a week in order to address their issues and problem.

Bhkhari told APP that he would hold a live session on Facebook on weekly basis in order to address the grievances faced by them in their respective countries.

The advisor said the planned initiative also aims at taking the diaspora on board for policy and decision making regarding the economic and social development of the country.

He said the decision was taken to comply with the vision of Prime Minister Imran Khan under which the expatriates could play an important role for bringing economic development and social prosperity in the country through their valuable asset.

He said that he would have a direct video interaction every week with overseas Pakistanis to figure out their issues and highlight the potential areas of business in the country.

In the first live Facebook video message Saturday, being disseminated through social media sites Whatsapp, Facebook, Twitters and electronic media, Bukhari urged the overseas Pakistanis living in Kingdom of Saudi Arabia (KSA) to catch him on live session for redressal of their problems and worthy suggestions for the betterment of the country.

Zulifqar Bukhari said, “I will interact with expatriates working in KSA today.” Underling the need of whopping Foreign Direct Investment Zulifqar Bukhari said the real estate sector has a great space to entice Pakistani overseas for their investment by building confidence and removing mistrust between the state and them. The Ministry would do all-out efforts to create a sense of ownership among them, he added.

He also revealed that the OP&HRD was all set to launch a digital 24/7 complainant cell ‘Call Sarzameen’ in its office to quickly address the forwarded complaints.

“All possible facilities and conducive environment would be provided to the foreign investors for the development and prosperity of the country,” he added.

Zulifqar Bukhari said every year Overseas Pakistanis were sending around US$ 20 billion through proper channel, while over US$ 15 billion were being sent through hundi in the country.