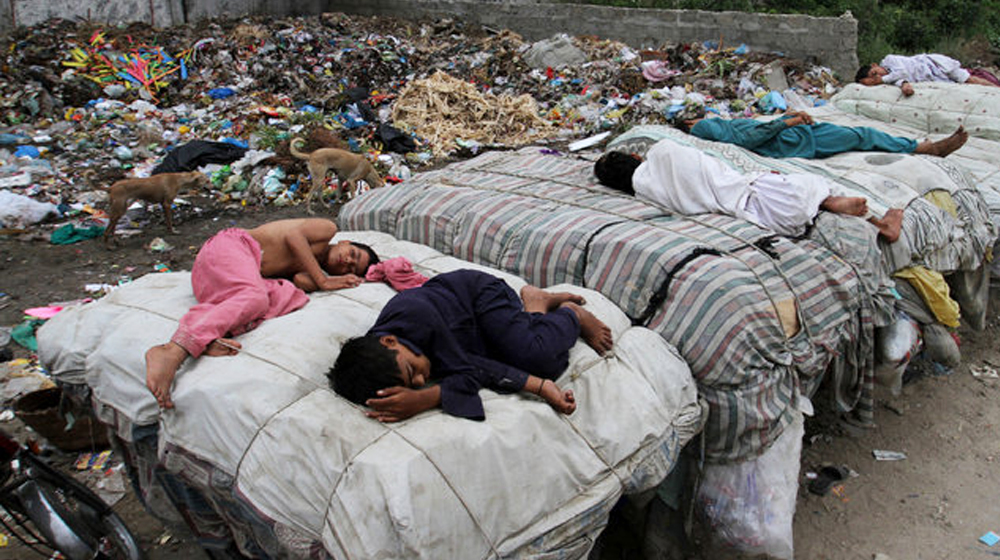 Prime Minister Imran Khan on Tuesday announced to initiate a project for the needy and homeless people, who are compelled to spend nights on the streets under the open sky.

He made this announcement during a meeting with a delegation of World Memon Organisation in Islamabad.

PM Khan stated that the government is working on a new project to facilitate the poor, needy and homeless people of Pakistan as per pre-election commitments.

He said the project would aim at providing two meals and shelter to needy people who are forced to spend nights on footpaths.

At first, the government will launch the pilot project in Lahore. Under the plan, five shelter homes will be built on state land. This would be a temporary-staying facility for the needy people and will also provide two-time meals, he explained.

He also asked the World Memon Organisation to take a similar initiative in Karachi with the help of well-off people in business, saying that the government would extend all possible assistance in this regard.

PM Khan applauded Memon community’s services in the social sector and for the progress of the country.

The delegation formally congratulated the prime minister for assuming office and showed complete faith in his leadership.

The delegation assured the PM of its full support, saying the Memon community will go at lengths to help the government in the construction of five million low-cost housing units for the underprivileged sections of the society.

Prime Minister approved the delegation’s request and requested them to present a proposal for the establishment of the incubation centres to promote information technology in the country.

On a separate occasion, Prime Minister stated that the government was planning on equipping farmer with the contemporary technology of farming.

He was addressing the Punjab cabinet in Lahore.

On occasion, the Prime Minister also vowed to provide financial support to the farmers.

He said these measures were in line with his election promises and were aimed to give a boost to the gradually declining sector.