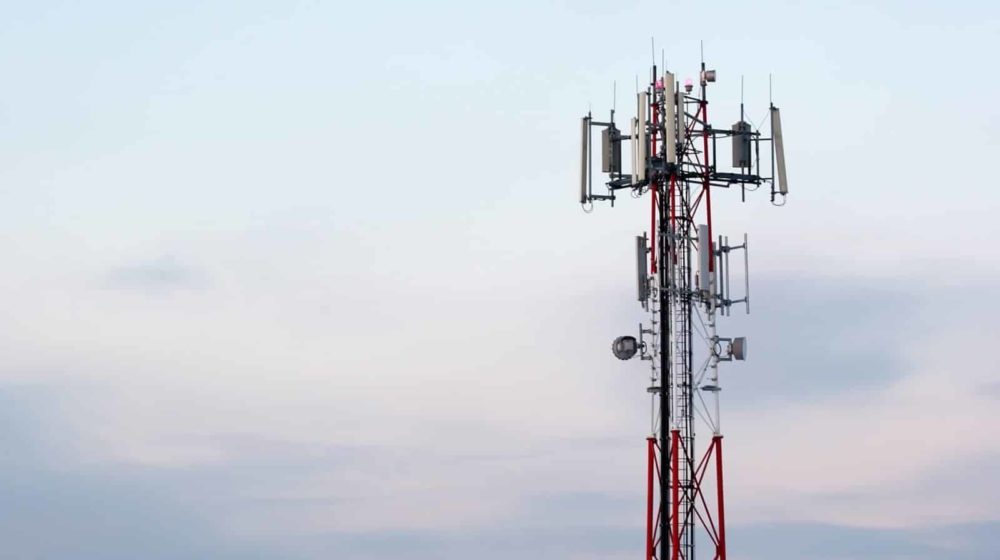 The subscriber base of cellular operators recorded an impressive growth as it added 3.4 million data customers in the first quarter of financial year 2018-19 mainly due to the surge in the demand of mobile internet.

Out of these total subscribers, cellular phone companies increased their number of users for mobile internet by 3.4 million in the first quarter of the financial year 2018-19 because of the growing demand of data among the users throughout the country. On the other hand, 1.42 million subscribers were added by cellular operators as GSM users.

The growth of cellular phone users availing mobile internet service was seen due to the migration of customers from using voice and tax services to data services. New users, who mostly belong to a younger age group and live in urban areas, are increasingly making use of mobile internet for social media and video-broadcasting sites.

PTA’s data suggested that Ufone added the highest number of subscribers in the period after a net increase of 1.227 million new data connections in its user base, which stood at 7.85 million. Ufone is the only operator in Pakistan having 3G only network throughout the country compared with the other three operators operating 3G and 4G services simultaneously.

Ufone added the highest number of data subscribers during the quarter.

It is followed by Jazz with 1.225 million new data connections, reaching a total number 20.43 million users. Zong added 0.786 million new users to its total base of 17.4 million during the period of July to September whereas Telenor increased its connections by 0.16 million to stand 13.78 million users.

According to an analyst, a large section of customers are subscribing to the operators providing uninterrupted and fast service of mobile internet service.

He said that telecom operators that have 3G and 4G networks both are failing to ensure uninterrupted and fast mobile internet service in various parts of the country, due to which they are losing their competitive edge in the cellular sector.

It is observed that competition among the cellular phone companies are on the rise with each passing month, however, the quality of service matters a lot for operators to add new customers besides retaining the existing users in future.

Among the new connections of 1.42 million, Ufone added an impressive 0.520 million new subscribers (36.68% in new connections in the entire industry) in the first quarter of financial year 2018-19.

Overall, there are 59.4 million broadband internet subscribers in the country in addition to 151 million cellular users by the end of September. The teledensity for cellular mobile increased to 73.24 compared to 72.97 percent in August 2018, according to PTA.