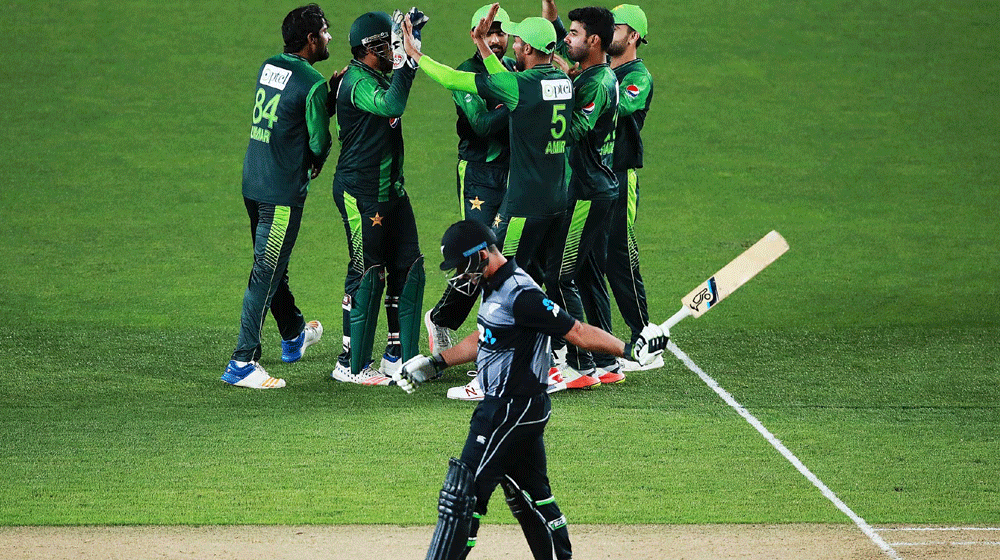 Fast bowler Mohammad Amir has been left out again as Pakistan, on Friday, announced its One Day International (ODI) squad for the upcoming series against New Zealand.

Opening batsman Imam-ul-Haq, who recently scored a half-century in a Quaid-e-Azam trophy One-Day Cup match, has been included in the 15-man squad after he regained fitness.

Imam broke his finger in the second Test against Australia and was left out of the remainder of Pakistan’s matches.

All-rounder Imad Wasim and Mohammad Hafeez have also made their way into the ODI squad following their performances in T20s. Both were left out of the Asia Cup squad.

Imad replaces Mohammad Nawaz, who had played an important role in Pakistan’s recent T20 and ODI victories. However, Imad regains his place in the team with even better performance in the recent T20 series against Australia.

Another vital inclusion was Junaid Khan, who failed to make his case for the Australia and New Zealand T20s despite his sublime form. He retains his spot in the ODI squad.

Mohammad Irfan still fails to make it to the team despite being in the form of his life.

Sarfraz Ahmed will lead Pakistan in three ODIs against Kiwis on 7, 9 and 11 November in the United Arab Emirates.

Asif Ali has been let go after his poor run in the ODIs and T20s. Shan Masood, who has been scoring runs in the domestic circuit and was a part of the squad in the Asia Cup, has been excluded without playing even a single match.

Here is the Complete Squad: