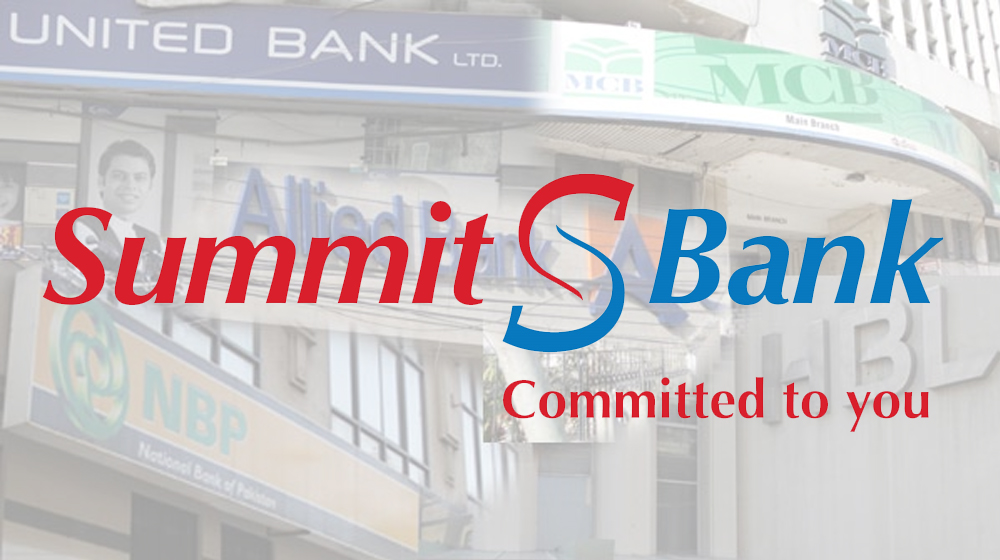 The recent cyber attack on Bank Islamic has had a rippling effect on the banking system of Pakistan.

However, during the wave of the cybersecurity attack and frauds exposing the banking sector to vulnerability and concerns, Summit Bank has assured its esteemed customers that the bank holds all the customer accounts in complete safety and security.

Summit Bank has been operating normally and securely without facing any cyber threats and there has been no online or card data breach.

The company official gave a statement which read:

The bank is vigilant in monitoring its online banking services and implementing effective security measures to safeguard its valuable customers.