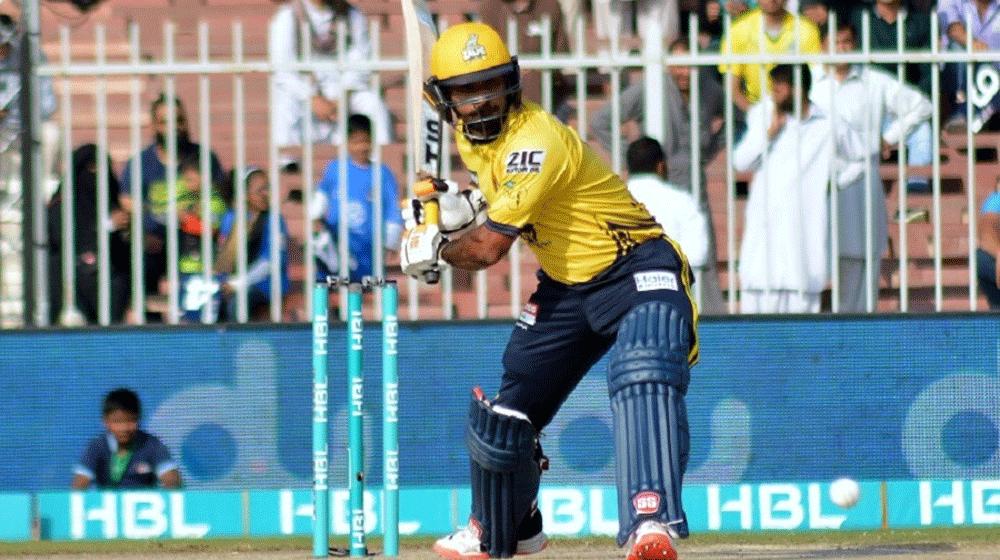 Hafeez, who played all three editions of PSL with Zalmi, will no more be seen in action with one-time champions in the upcoming season.

Senior all-rounder made this announcement via his official Twitter handle on Thursday afternoon.

The 38-year-old cricketer thanked the franchise and its owner, Javed Afridi, for the memorable three-year journey and wished them luck for the future.

Thanks @PeshawarZalmi & @JAfridi10 for such a great journey of 3yrs full of fond memories. Had fabulous time with U all. Now I decided to go to Draft of @thePSLt20 , Thanks to all fans of @PeshawarZalmi for their unconditional love & support. wishing u all the best for future

Hafeez, who earned Man of the Series in the T20 series against New Zealand for his sizzling form all-round, announced he was detaching himself from Zalmi squad and was going back to the draft.

This means Hafeez will be available for the platinum pick when the player drafts open for the PSL 4 on November 20 in Islamabad.

Lahore Qalandars skipper Brandon McCullum has also left Qalandars to get back in the draft for the coming season.