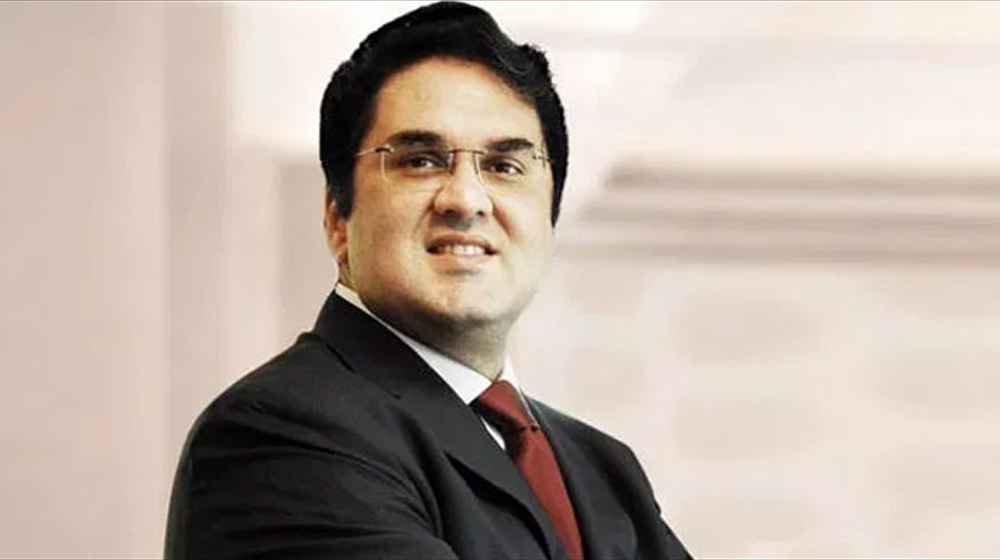 Bilal Munir Sheikh, the Chief Commercial Officer of Pakistan International Airlines (PIA), has resigned from his post on Thursday.

The spokesperson of the national airlines released the news. Appointed in the tenure of Musharraf Rasool, the former Chief Executive officer (CEO) of PIA, Bilal has tendered his resignation stating personal reasons.

The current government had declared the appointment of the then CEO of PIA, Musharraf Rasool, as null and void and appointed the Vice Chief of Air Staff, Air Marshal Arshad Mahmood Malik, as the new chairman of the flag carrier on October 12.

It is pertinent to mention here that earlier, the Supreme Court of Pakistan also ruled the said appointment as invalid while hearing a petition.

In its judgment, the court observed that Musharraf Rasool’s appointment to the post violated the concerned rules and regulations. Moreover, a committee to appoint the CEO was not formed as per the procedure.

PIA is undergoing a severe financial crisis. It has consumed a lot of financial packages from the national exchequer, yet it could not get back on track. According to the Auditor General’s report on the airlines’ 10-year performance, “The Pakistan International Airlines (PIA) has been run like a non-business entity, governed by an unprofessional Board of Directors (BoD) managed by a chief executive officer (CEO) lacking industry-specific experience.”

Nevertheless, the administration is taking several measures to rejuvenate the dying organization. These measures include organizational shake-up, introducing new planes to the aircraft fleet, and so on.