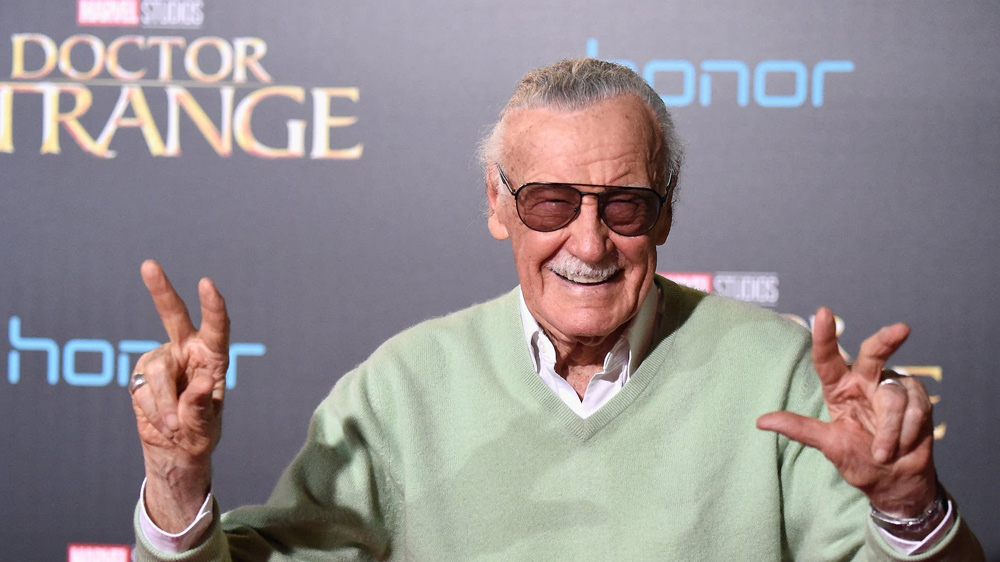 While the Marvel Universe keeps on getting bigger, it seems the Marvel family has just suffered its greatest loss yet. Stan Lee, the man behind Spiderman, Iron Man, X-Men and many more characters, recently passed away at the ripe old age of 95 in his Los Angeles home.

Although the actual cause of his death has not been confirmed as of yet, Stanley Lieber AKA Stan Lee was believed to suffer from a host of medical ailments during this point in time.

Born in December 1922, Stanley Leiber went by the name Stan Lee when he first started writing for Marvel Comics. Apparently the guy with the goofy grin (as Stan is affectionately known) thought comics were too goofy to feature his real name during those earlier days.

He and Jack Kirby, another superstar in comicdom, started their stint with the Fantastic Four in 1961, laying the foundations of what became the modern Marvel universe.

Starting off as a writer, Lee went on to become a pop culture icon. His many creations are now worth multi-million (even billions!) dollars and exist as superpower brands in their own right.

Although Lee is credited for the creation of Spider-Man and Hulk he also created more contemporary superheroes such as Iron Man and Black Panther. It seems unbelievable that in the 1960s, a white man in his 40s could bring to life such diverse and rich characters from all over the world, especially those that represent people of color. He truly was forward thinking during his time.

Stan Lee is also responsible for creating most of the members of the Avengers.

Although Black Panther was initially a character in Stan Lee’s Fantastic Four books, Lee gave him his own franchise. He also co-created the X-Men, which featured people from persecuted minorities as well as from various countries. The X-Men, as everyone knows by now, became one of Lee’s most popular creations with a universal appeal.

Stan Lee’s imagination, when poured onto the glossy pages of Marvel comics, was all over the place (and in a good way). Lee’s superheroes were all so versatile and distinct. We have the introverted Peter Parker who turns into the chatty Spider-Man. And then we have the suave, playboy millionaire Tony Stark being himself as Iron Man.

While the Hulk, often portrayed as a monster with brute strength, is still shown with tons of depth, thanks to his human alter-ego Dr Bruce Banner, whose polite and sophisticated demeanor hides all manner of anger and bottled up emotions.

Although some of his characters do share behavioral similarities such as Doctor Strange and Tony Stark’s need to be brilliant, Stan Lee put in a lot of effort onto building rich and varied character stories for his heroes.

Though we’ll miss his cameos in the Marvel Cinematic Universe, Stan Lee’s crooked, goofy grin will still find its way on our faces every time we flip through the comics and characters he created, the sort that will remain with us for generations to come.