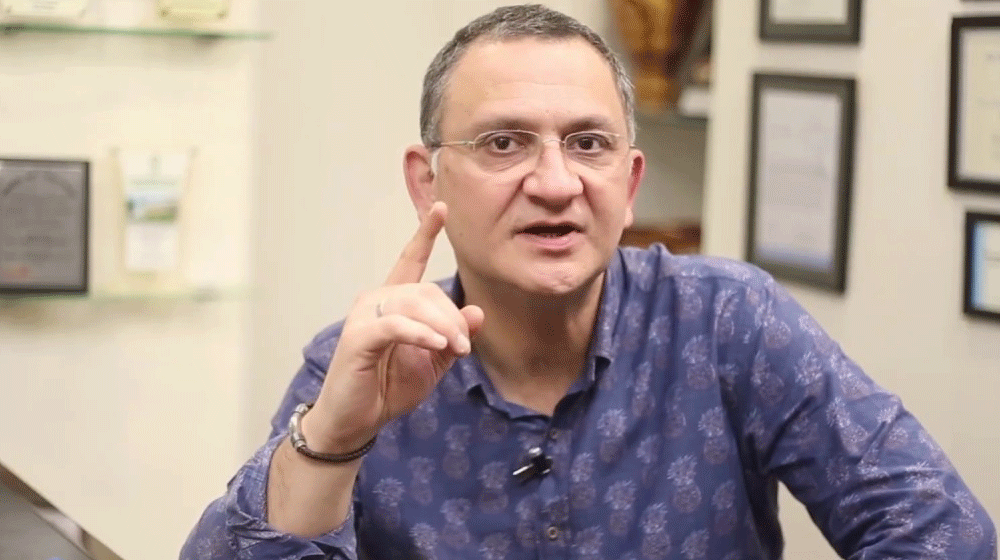 Nauman, who had been in London since November 7, broke the news on social media.

The veteran journalist took to Twitter to announce about his health stating that he was ‘stable and recuperating.’

Tough were the last 2 weeks. Underwent a complicated re-BMT. I am stable & recuperating. Response of the procedure we’ll get to know in another 12 weeks. In Sha Allah I should be back to Pakistan in the next 14 days. I am indebted to you all, for the love & prayers I received. 🙏

Dr. Nauman Niaz described the last two weeks as the toughest time of his life and said that “response of the procedure we’ll get to know in another 12 weeks.”

He thanked his fans and friends for the immense love and requested them to keep praying for his health and announced that he would be returning to Pakistan within the next 14 days.

The veteran journalist has been receiving abundance of love and moral support from the cricket fraternity and fans ever since he informed about his deteriorating health on Twitter.

I am on my way to London for another Bone Marrow Transplant. I have struggled for eighteen months in pain & uncertainty that malignancy brought. I had a fulfilling life, loved or hated I have no complaints. It has just been brilliant. Need your prayers. I have my honest best.

Standing at the crossroads & not knowing whether I live for another day. Sitting on the other side, may be I left quite a few dismayed. I tried differentiating between right & wrong, attempted to be as correct as possible, trueI have only been a human. Regrets if I hurt someone.

In a series of tweets, Director Sports & Syndication sought an apology from anyone he might have hurt intentionally or unintentionally being unaware of ‘whether I live for another day’ and that he had full faith in Allah and was confident for a successful surgery.