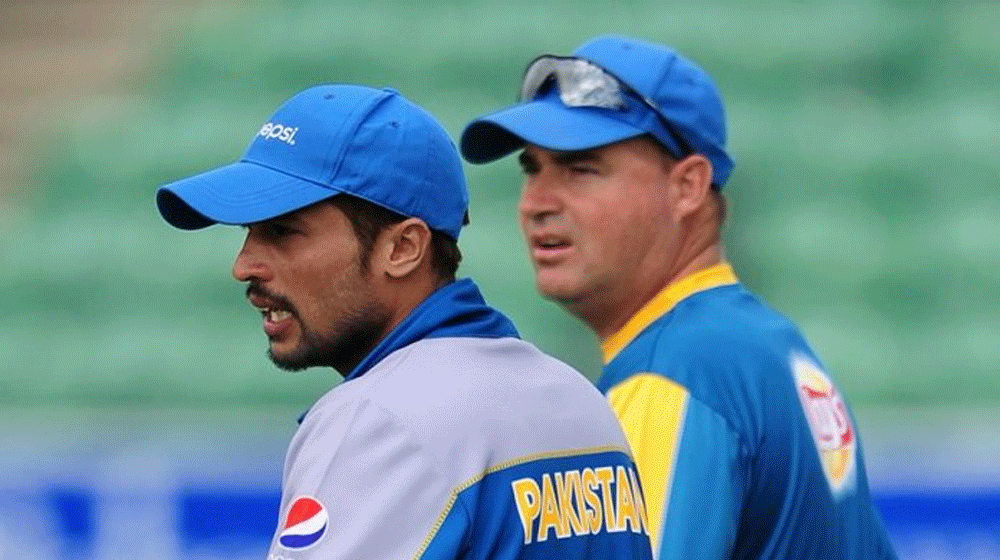 Mickey Arthur, Karachi Kings head coach, has welcomed Wasim Akram as the president of the franchise with open arms and said he was looking forward to working with the legendary fast bowler during the fourth edition of Pakistan Super League (PSL).

Arthur claimed that not only is he looking forward to Wasim Akram’s valuable input but also his expertise to help with Mohammad Amir’s wrist position, which has restricted him from swinging the ball properly even at the international stage.

He said that Akram’s inclusion will not help Amir grow in domestic circuit but it will also be beneficial once he resumes playing internationals.

If Wasim can help with Amir’s issues with the wrist then it will be a mouth-watering spectacle because there’s no one better than Amir once he gets going.

Wasim Akram Will be the New President of Karachi Kings

Amir has been out of the Pakistan side since the Asia Cup 2018 debacle and was advised to play domestic cricket to regain his confidence and his swing.

According to the local coaches, Amir’s wrist position is the reason why he was not picking wickets in early overs due to lack of swing movement. The premier fast bowler was working hard and was hopeful to perform big in the upcoming PSL edition.

Arthur, who is also the head coach of Pakistan cricket team, seconded the decision to keep Imad as captain of the side and praised his leadership skills.

Continuity of captaincy is so important, I think Imad Wasim is a good captain, he is an excellent cricketer, and we know that, so I am looking forward to seeing him lead Karachi Kings to some success in the next season.

Wasim Akram Refuses to Delink Himself From the T10 League

He bowls at 150 km/h, he is incredibly athletic, outstanding in the field and hits a long ball.

Arthur called Summers ‘pick of the season’ and was hopeful that his addition would benefit the team in the upcoming season of PSL.