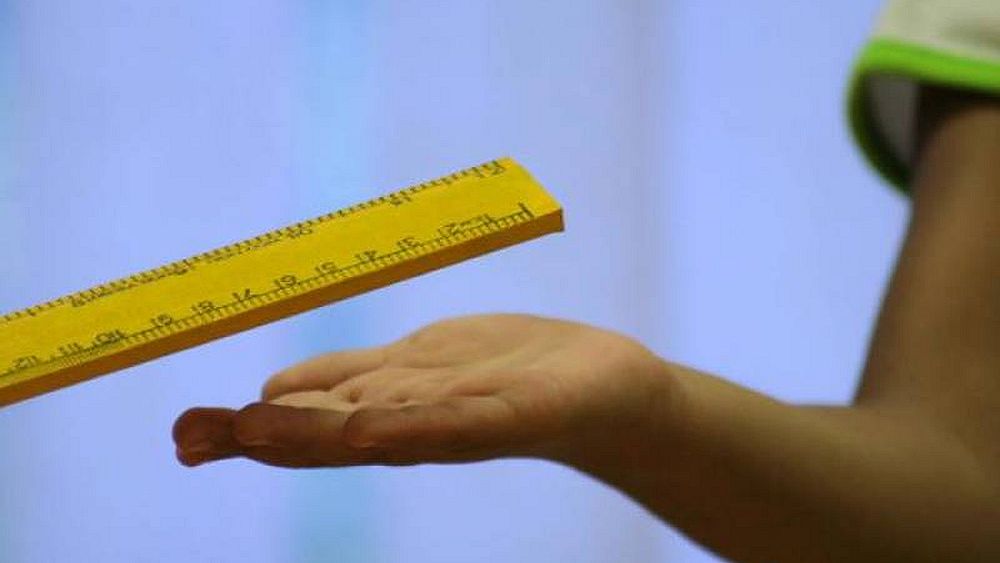 The American Academy of Pediatrics has released another study that further reinforces the idea that corporal punishment is bad for children’s emotional and mental development. While most people may think the occasional spanking isn’t that bad, the study “Effective Discipline to Raise Healthy Children” proves that not only is this method of discipline useless in the short run, its effects are detrimental to the physical, mental and emotional health of an individual in the long run.

The study proves that physical punishment will not only do nothing when it comes to curbing bad behavior but it will scar a child. In fact, it actually lays the foundation of negative behavior as an adult.

In case it isn’t obvious, the study says that you should never strike a child. Many countries have laws that have ruled out corporal punishment of children. In countries where this ban is fully enforced, spanking your children is a no go.

The problem arises when people think that the occasional slap or spank is OK.

This study lends support to another such study that details how positive reinforcement of good behavior is the best technique to curb bad behavior.

In addition to outlining the negative effects of physical abuse, the study also mentions how verbal abuse affects the brain, in a similar manner when one is physically disciplined. Both tactics can cause learning problems, increase violent tendencies, result in self-esteem issues as well as memory problems.

Both these tactics – verbal and physical abuse – when combined, can alter the brain’s architecture.

This study also draws on another research published in the journal BMJ Open. That study gathered data on the correlation between corporal punishment and violent tendencies in children. The bulk of the data came from the World Health Organisation’s “Health Behavior in School-aged Children” study.

It revealed that while 88 countries in the world do have laws that ban corporal punishment of children, some countries may have partial bans on striking children. These include countries such as the United States, the United Kingdom, and more where the occasional spanking isn’t all that bad.

Based on the BMJ Open study, among 50 countries, 30 of them impose a full ban on any physical punishment. Countries such as Sweden and Norway exhibited better mental, emotional and physical health in children with a substantially lower risk of violent, extremist tendencies.