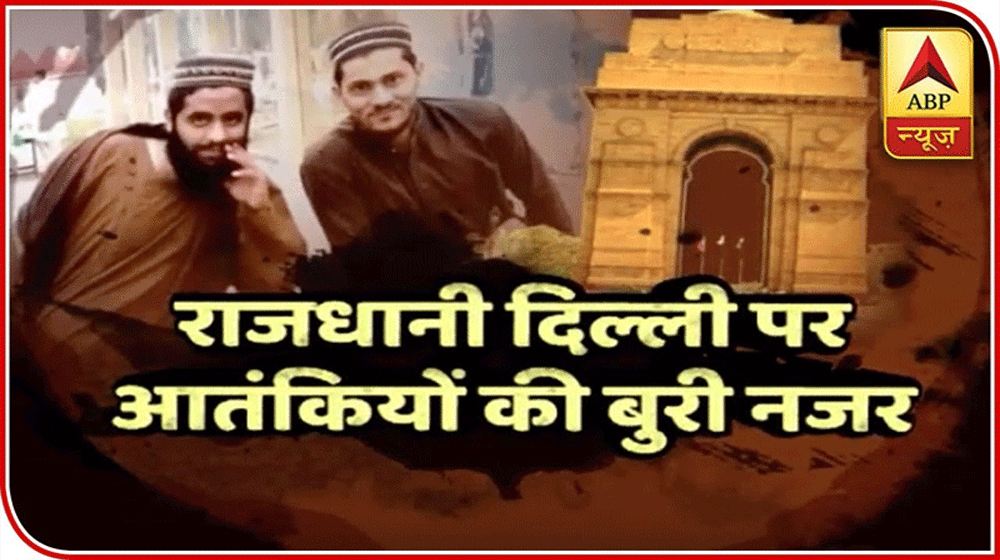 Pakistan takes another step towards the peace process by opening the Kartarpur border but India, on the other hand, continues false propaganda against Pakistan.

Indian media has a long history of producing fake news against Pakistan, but this time they went an extra mile only to be brutally busted and humiliated internationally.

Indian media, citing sources from the Delhi police, had issued warnings that two ‘Pakistani terrorists’ have entered Delhi and asked its citizens to remain on alert.

The news was soon caught by the internet and top Indian news outlets online made headlines out of it.

However, it only added to the Indian media’s frustration when the news proved to be bogus and fake.

The news was actually based on a viral picture of two Pakistan madrasa students standing beside a milestone that shows Delhi 369 kilometers away.

Indian police and intelligence agencies pasted posters across the capital declaring them as ‘wanted terrorists.’

The two students spotted as Nadeem and Tabeeb turned out to the students of a madrasah in Faisalabad who had nothing to do with terrorism, let alone being on Indian territory.

In a press conference on Monday, the duo explained that the picture was taken at Wahga Border on November 12.

“This picture was taken on Sunday, November 12. Actually, we had taken three days off from Madarsah to attend Raiwand Ijtima (religious gathering). On Saturday night, we decided to visit Lahore and on Sunday morning, we went to watch the parade at the Wahga border as we had heard a lot about it. We took the picture there, and it was just for fun,” said Nadeem.

“We posted it on Facebook and WhatsApp status, just for fun, it must have gone viral from there,” he added.

Speaking on the occasion, Tabeeb said they were flabbergasted as they had been dubbed as terrorists from Indian media.

“Many of my friends called me and told me about the picture being viral on the internet, at first I thought it was just edited and nothing more. When it got serious, we concerned it with our Muallim (teacher), and he said there was nothing to worry about.

“So we just relaxed and focused our studies, at this was our only job,” he added.

To a question, he joked that Indian intelligence agencies are scared of pigeons so one can expect anything from them.

The teachers of Madrasah also lambasted India for false propaganda based on just a viral picture and said their level of ‘intelligence’ was evident from this case.