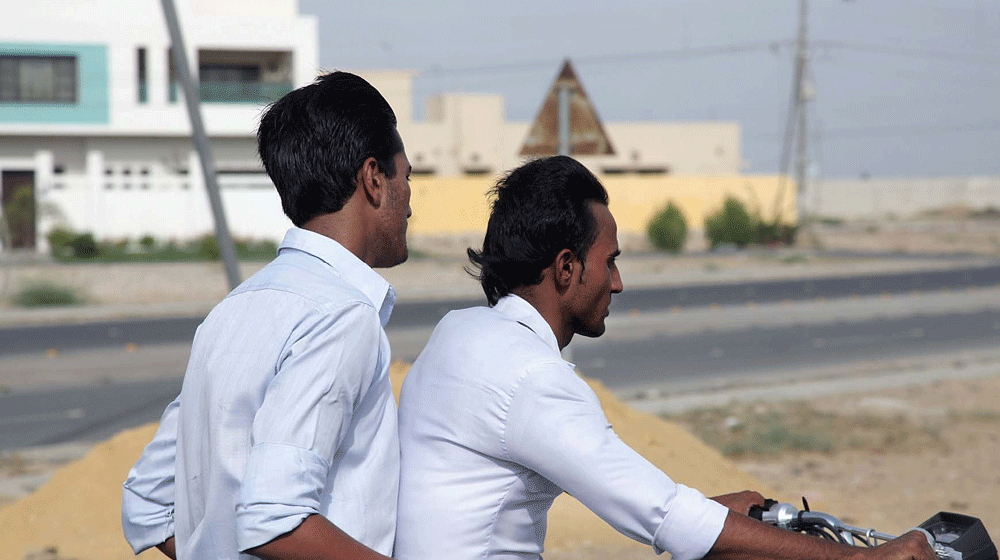 The Lahore High Court (LHC) has directed the chief traffic officer (CTO), Liaqat Malik, to make it mandatory for pillion riders to wear helmets from December 1st without any discrimination.

The high court has also directed to issue challan tickets to motorcyclists without any side mirrors on their bikes. The Punjab Safe City Authority’s Chief Operating Officer, Akbar Nasir, had apprised the court that the introduction of e-challan has significantly decreased the violation of traffic rules.

He said that they have collected around Rs. 30 million in lieu of e-challan.

The CTO said before the court that the police department is strictly implementing the traffic rules. They have issued challans to 324,000 motorcyclists for not wearing helmets.

The court stated that it was satisfied with the performance of the traffic police. It further directed the CTO to issue challans to pillion riders for not wearing helmets from the 1st of next month.

It needs to be mentioned here that earlier, the court had directed the inspector general of Punjab Police to ensure the adherence of helmet-wearing rule across the province.

Many lawyers had filed petitions asking for the implementation of traffic laws while expressing concern over the increasing road accident fatalities of motorcyclists.

One of the lawyers referred to a World Health Organization (WHO) report, which revealed that Pakistan faced 25.3 deaths per 100,000 due to road accidents. The rate is way higher than other countries.

The petitioners asked the court to direct the police to implement the traffic laws.