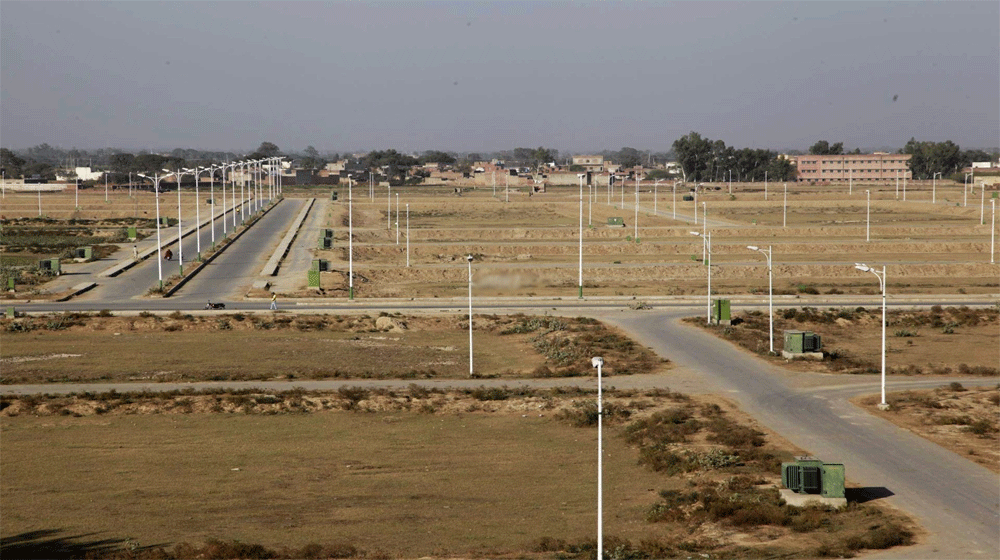 So far, more than 40 companies have shown interest to join the government-led mega housing project.

As per reports, a total of 41 private firms have submitted proposals to the Federal Government Employees Housing Foundation (FGEHF) to become a partner in Pakistan Housing Program.

Offering an opportunity for a public-private joint venture, FGEHF had been asked to invite a proposal from the interested private companies having a land bank with technical and financial expertise.

The department gave an advertisement in the national newspapers, inviting proposals from the national and international private companies which have a piece of land, which should be free from all encumbrances.

The ad also mentioned that the piece of land should either be located on the main road or it should have access to the main roads with the provision of utilities, i.e. electricity, gas, water.

The housing foundation’s advertisement has so far attracted proposals from the 41 national and international private companies.

All Districts of Punjab Added to Naya Pakistan Housing Programme

According to FGEHF officials; the projects would go through scrutiny and evaluation as per the requirements stated in the advertisement.

“We cannot say anything about the proposals as it is too early because the same proposals would be assessed according to the parameters given in the advertisement”, an officer informed.

Director General FGEHF Sajid Manzoor Asadi also confirmed that the Federal Cabinet committees would evaluate the proposals as per the set criteria.

“The bids would be scrutinised thoroughly in technical committee, evaluation committee and steering committee while a final approval or disapproval in this regard would be granted by the Executive Board of FGEHF”, he added.