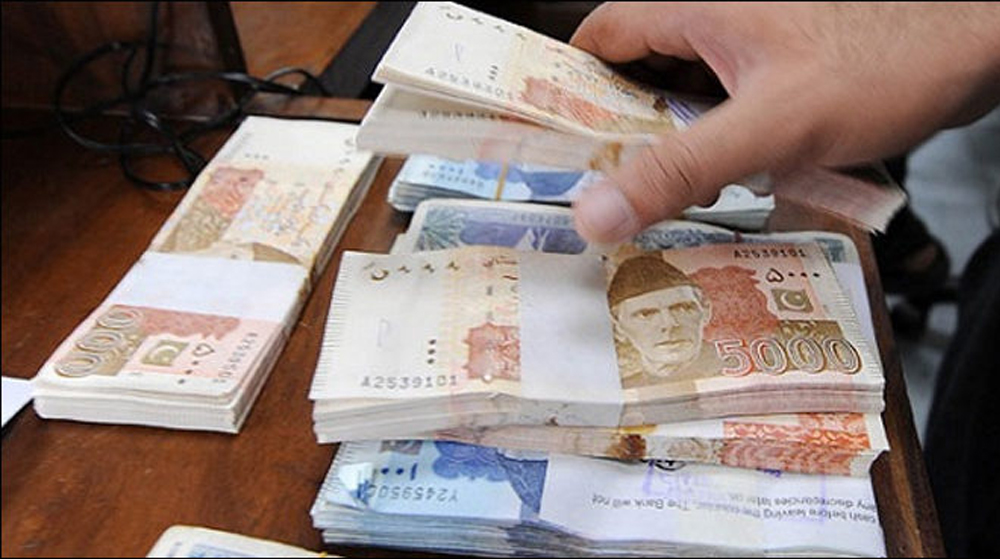 Prime Minister Imran Khan has approved a package for enhancement of incentives for remittances through legal channels. It was decided to increase airtime to Rs. 2 against each USD received through M Wallet.

Prime Minister has directed that a new legislation should be finalized within a week’s time to effectively deal with the offences related to money laundering and to further strengthen the existing laws to effectively check hawala hundi and other illegal/corrupt practices that were negatively impacting the economy of the country.

The Prime Minister has also approved a package to further incentivize remittance through legal channels.

It was decided during the meeting that State Bank of Pakistan, being the regulatory authority in the banking sector, would take action against elements who were involved in facilitating, opening and operation of fake bank accounts in the country.

The Prime Minister also tasked Secretary Finance to submit recommendations for regulating trade under Pak-Afghan Transit Trade Agreement with an aim to effectively check misuse of the Agreement.

It was also decided during the meeting that necessary amendments would be introduced in the existing laws including Anti-Money Laundering Act 2010 to further strengthen these laws for effectively dealing with the cases of money laundering and other illegal practices.

Secretary Interior informed the meeting that Task Forces, at national as well as provincial levels, have been constituted with an aim to identify legislative and administrative constraints in effective implementation of AML activities and to suggest corrective measures towards its eradication. The Provincial Task Forces have been mandated to take timely action against individuals/institutions identified as involved in activities falling within domains of Hawala /Hundi.

The National Task Force will submit monthly report to the PM Office on performance including coordinated actions undertaken and recoveries effected.

Secretary Interior also identified various other actions including making Islamabad International Airport as model airport with regards to inter-agency coordination and installation of truck scanners at Torkham that are aimed to check money laundering, smuggling and other illegal practices.

It was also decided that Banks/Exchange Companies would be reimbursed Rs. 1 per USD as marketing expenses and promotional activities on remittances exceeding 15% in FY19 compared to FY18.

The Prime Minister also approved a proposal for launch of awareness campaign by SBP for remittance customers. The budgetary impact of the package has been estimated to around Rs. 2.3 billion.