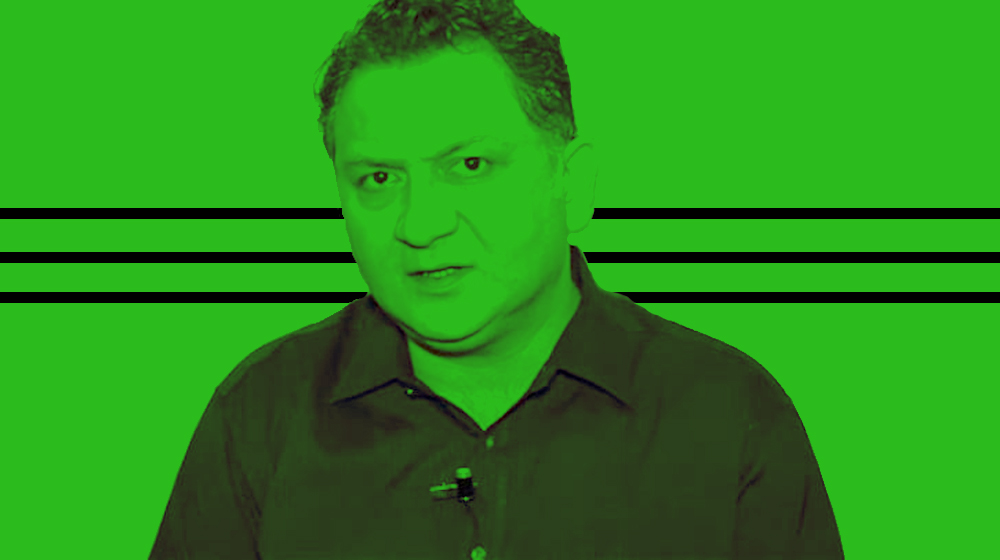 How does a post-graduate in the field of Endocrinology get shortlisted for Pakistan Cricket Board’s (PCB) Managing Director (MD) position? This is the story of Dr. Nauman Niaz and how Pakistan lacks merit-based selection.

Pursuing a Career in Medicine

Son of Lieutenant General Hamid Niaz (rtd.) of Pakistan Army, life was served in a silver platter for Nauman Niaz. He set his goals high and aimed to pursue a career in the medical field. Born and bread in Rawalpindi, Nauman completed his MBBS from Rawalpindi Medical College. Following his Bachelors, he had the financial resources to go abroad and get his Ph.D., which he completed at the University of Western Australia.

Upon his return, Nauman Niaz was enrolled as a post-graduate trainee at the Holy Family in 1999. It seemed as if his fate was sealed and he had finally achieved all he set out to become.

Nauman Niaz’s television career kicked off by chance. He appeared on a Syed Talat Hussain’s show Sawere, Sawere as a guest; that particular episode of the show was dedicated to discussing cricket and the on-going 1996 World Cup at that time. Following his appearance, he was asked to host pre and post-match analysis of the World Cup.

He then remained with PVTC and hosted various cricket-related talk shows. Later on, he also joined Star Sports and Ten Sports as a sports host.

In 2011, PTV acquired the rights for the 2011 World Cup and decided to re-hire Nauman Niaz. A couple of years later, PTV launched its dedicated sports channel called PTV Sports and appointed Nauman as Head of Content and a Senior Anchorperson.

This is exactly how Nauman Niaz, a cricket fanatic at best, transformed himself into an accidental sports journalist.

Nauman Niaz was a likable figure during his screen-on time and that led PCB to appoint him, a person who has never played the game, as a Media Coordinator. Soon after that, he was promoted to Manager Coordinator of Asian Cricket Council.

Having never played the game, domestically or internationally, Nauman Niaz has found himself in a unique position which enabled him to criticize players like Misbah-ul-Haq and Shahid Afridi, who have dedicated their entire lives to playing cricket and serving the country.

The problem is very apparent; how is one supposed to analyze a game if he or she has never experienced the game for themselves? Even if they do – their opinions should and must hold little weight, which is not the case in Nauman Niaz’s situation. His opinions cannot be labeled as ‘constructive criticism’ rather a mean to spark controversies.

As a wise man once said that there is no need to dig up the past, which I concur with. However, with PCB shortlisting Dr. Nauman for the MD position again, it gives ammunition to those who are tired of this never-ending vicious cycle; the one where rules are dictated by nepotism.