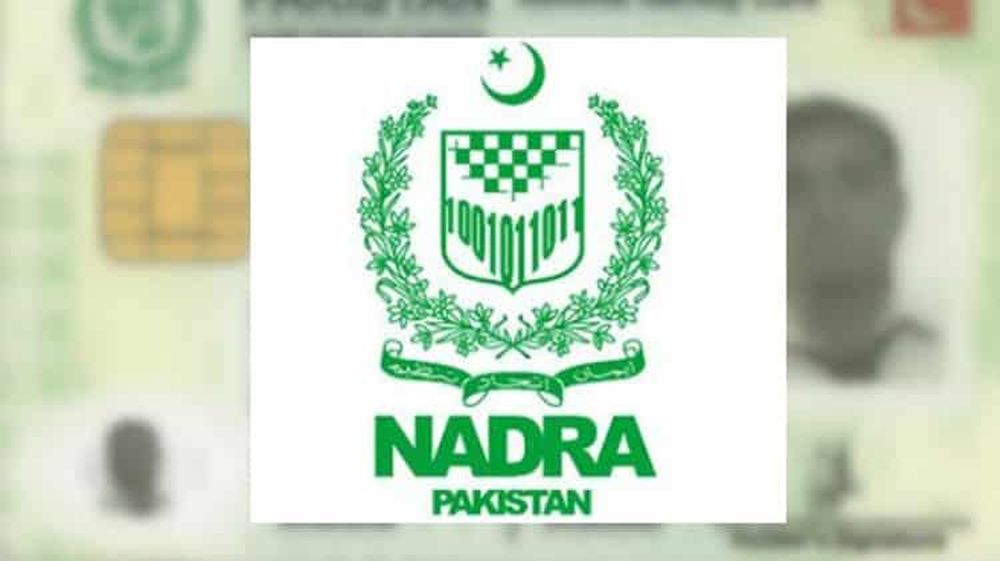 The next steps are to complete and unveil a financial model and implementation plan for the initiative by January next and setting a Pakistan Real Estate Regulatory Authority (PERA) before May 2019.

A booklet, highlighting 100 days performance of Ministry of Interior, its attached departments and next steps of PTI government on Sunday showed that the Authority will also ensure 4.08 million registrations of Computerized National Identity Cards (CNIC) and Child Registration Certificate (CRC).

During the period, NADRA procured and installed e-filing system at Ministry of Interior, won contracts worth US$ 1.65 million from abroad and processed 38,862 arms licenses.

With regards to Immigration and Passport Offices, during the period, change in passport application software has been made which automatically prioritizes processing of applications of senior citizens of over 65 years of age while senior citizen counters have also been established in Islamabad and Karachi.

As many as 136 more offices were equipped with CCTV cameras and crackdown against tout mafia was also carried out. During the period, Islamabad Capital Territory Police conducted 58 anti-encroachment operations, rotation policy for the reshuffling of police officers implemented; re-organization of police checkpoints, 177 narcotics-related cases were registered.

Gender and Child Protection Unit has been established at Women Police Station and a Helpline 8090 was also re-activated. The Interior Division took some steps during the period which include banning of 18 International Non-Governmental Organizations (INGOs), prisoners exchange treaties with China, United Kingdom (UK) and Saudi Arabia, prohibiting bore weapon licensing policy.

Other steps include installation of Whistle-Blower Mechanism for the general public. Similarly, public complaint section has been established on the Ministry’s website.

Revision of Islamabad Master Plan, up-gradation of the safe city project, digitalization of civic services in Islamabad Capital Territory (ICT), Islamabad Police Reforms, the continuation of anti-encroachment drive and the aggressive crackdown on drugs and crime were the other upcoming measures.

With regards to boosting performance of attached departments, the upcoming steps will include controlling currency smuggling from airports and borders, capacity building of Civil Armed Forces, launching of e-passport, start of evening Executive Passport Offices in big cities, starting online passport facilities for expatriate Pakistanis with no extra charges, issuance of Electronic Work Visa and anti-money laundering conference in Islamabad.