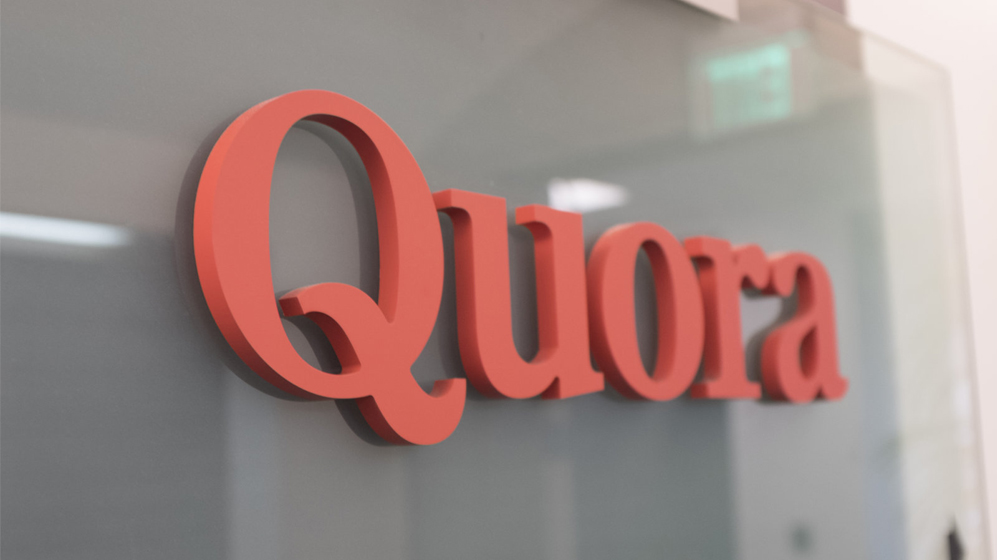 After Dell and Marriott, hackers have hit the system of the world-famous Q&A site Quora, compromising the data of 100 million registered users.

As per Quora’s announcement, some user data has been compromised due to unauthorized access to one of their systems. The company states that they are investigating the situation to take the ‘appropriate steps’ to remove the possibility of any such incident in future.

According to its Chief Executive Officer (CEO) Adam D’Angelo, the compromised information includes:

As per the details disclosed in the CEO’s statement, the company discovered the hack on November 30. The cause of the hack remains unknown, however, Quora is trying to find out the cause and approached a firm in this regard.

As the statement goes,

We’re still investigating the precise causes and in addition to the work being conducted by our internal security teams, we have retained a leading digital forensics and security firm to assist us. We have also notified law enforcement officials. While the investigation is still ongoing, we have already taken steps to contain the incident, and our efforts to protect our users and prevent this type of incident from happening in the future are our top priority as a company.

The company says that it will update the affected users with the relevant details through email. As for the steps taken till now, the company has logged out all users while forcing them to reset their password. Moreover, it claims to have hashed the password data to prevent the attackers from using it.

However, to be on safe side, you should reset the passwords on your accounts, especially if you use the same password at other places too.