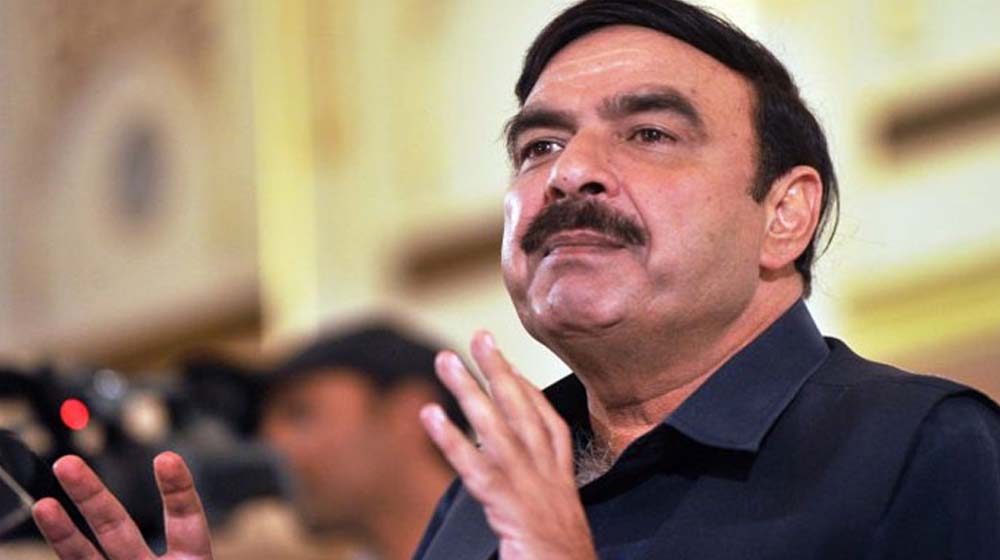 Federal Minister for Railways Sheikh Rasheed Ahmed has come out in defence of Finance Minister Asad Umar, who has been under fires from different quarters for his perceived poor performance as the top financial wizard of PTI-led government.

Sheikh Rsheed Ahmed says that conspiracies are being hatched against the Finance Minister. He said that Asad Umar’s performance as finance minister has so far been excellent.

The performance of Asad Umar is under strict scrutiny after the financial markets were hit hard by uncertainty triggered mainly by lack of clarity on the part of the government. The recent devaluation of rupee by the state bank also did not go well as far as the government’s perception is concerned.

Rumours made rounds in Islamabad throughout Wednesday that the government has decided to remove the finance minister. Even some private channels went so far to name Asar Umar’s possible successor. However, in the evening different government officials denied the new as being baseless.

Defending the decision to raise fares of different trains in the wake of rupee depreciation against the US dollar, the minister said that fares of only 20 trains were raised.  The fares of 100 trains remained unchanged despite the currency devaluation.

Fares of 40 Train Routes Will Increase Thanks to Rupee Depreciation

He added that the fares of 20 trains were raised by only 12 percent, which will be effective from December 7, 2018.

Rasheed said that PR is going to launch Rehman Baba Express from Karachi to Peshawar from December 23, 2018.

The issue of hike in trains’ fare was also discussed in the meeting of the federal cabinet, he added.