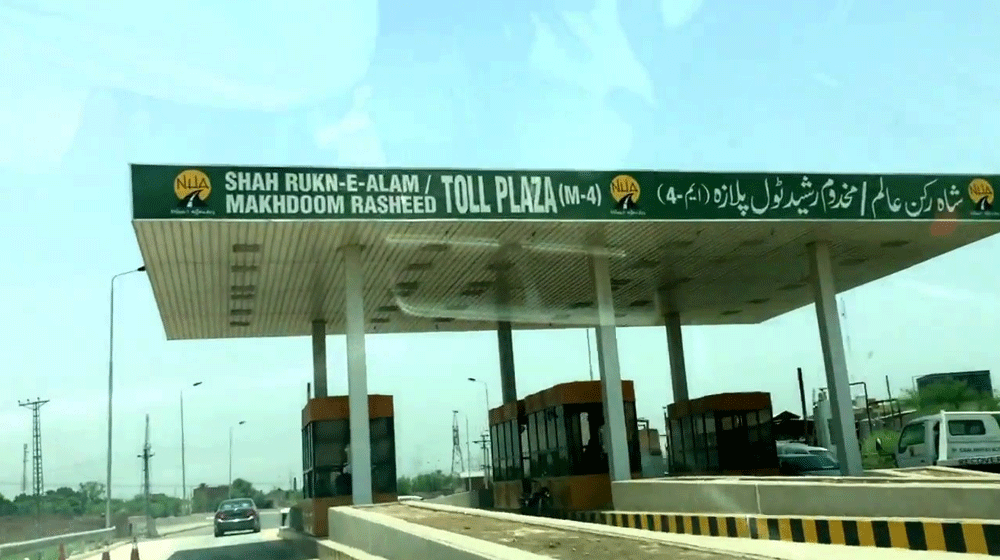 The federal government has ended immunity for parliamentarians and members of all provincial assemblies from toll tax on National Highways.

National Highway Authority (NHA) made this announcement on Friday intimating that the immunity for lawmakers from being charged for toll taxes has ended.

Following the decision, all lawmakers from the provincial assemblies or upper and lower houses of the parliament will stop at toll plazas like commoners and pay the charges they have been immune from all these years.

A notification issued on Friday indicated that the decision was taken on the directives of State Minister for Communications Murad Saeed.

While the notification bounds all the lawmakers to pay toll fee, it keeps the ambulances, fire brigades, judges and Pakistan Armed Forces exempted from the duty.

“All the senators, national assembly and provincial assembly members will be entitled to pay the toll tax, whereas the exemption for ambulances, fire brigades, high courts’ judges and Pakistan Armed Forces will remain unchanged,” the notification read.

State Minister Murad Saeed was the top performing minister when the report card of the cabinet was revealed for the first hundred days in power.

The minister recently inaugurated the ‘Humsafar App’ launched by National Highway and Motor Police (NHMP) that that will keep you updated about traffic.

This application is an intelligent interface for assistance, enabling the users to get all the required information on the traffic quickly.