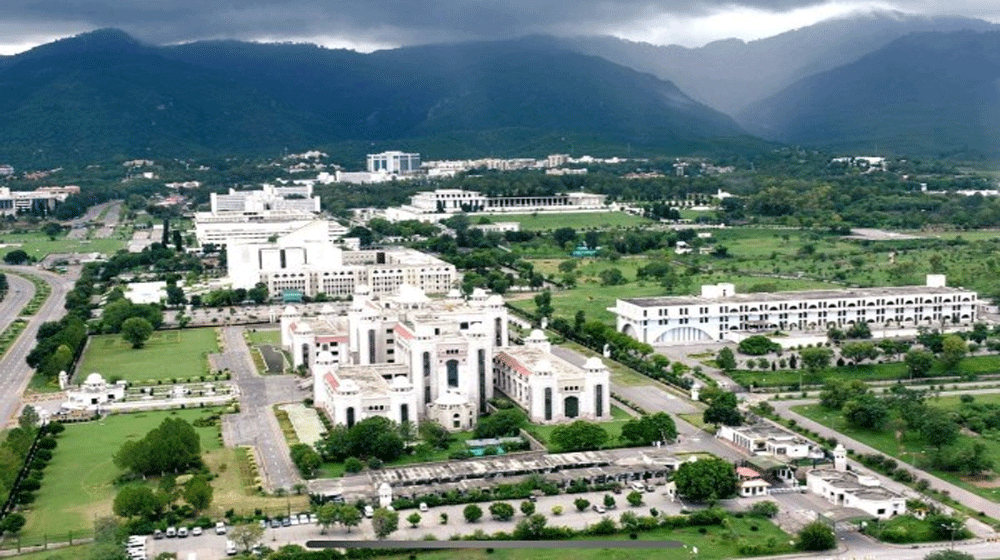 For the first time in the history of Pakistan, Aiwan e Sadr (President House) will be open for the general public.

According to a statement from the President Office, the Presidency will remain open from 9.00 AM to 04.00 PM on Saturday.

Entry to the Presidency will be allowed from the National Assembly Gate, said the statement.

All the Journalists and camera operators willing to cover the event have been directed to bring their media cards and CNICs with them.

LHC Orders Not to Demolish Outer Walls of Governor House

Not a Regular Feature!

Spokesman of the President House, Tahir Khushnood, said in an interview that the Presidency will remain open for only one day (Saturday) for the general public for specific hours.

To a question, Khushnood said that the decision to make it a regular feature has not been taken yet.

He maintained that the move was in line with Pakistan Tehrik-e-Insaf’s (PTI) promise to give the public access to the state buildings.

“Prior to this, we have already opened Governor Houses for the general public,” he maintained.