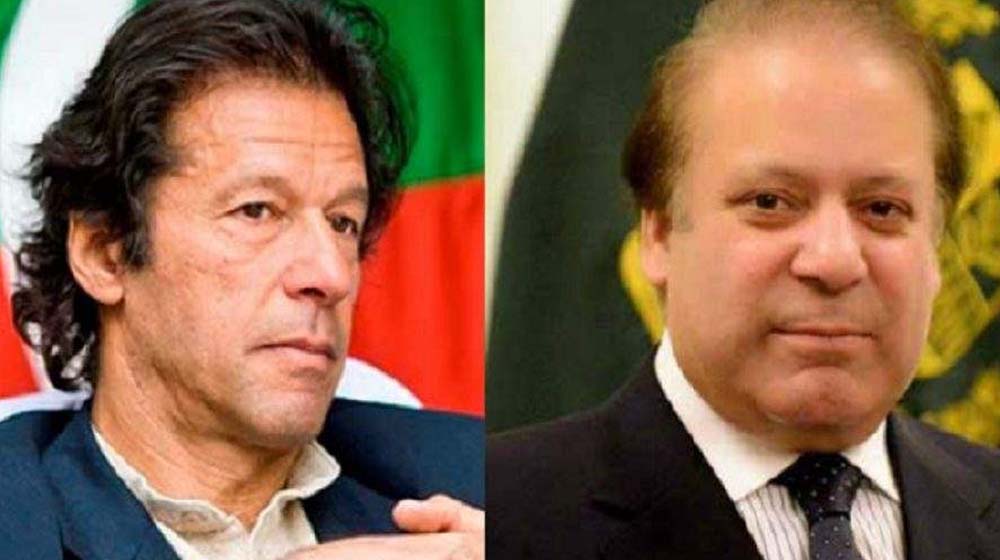 On the other hand, the details of expenditures incurred on Prime Minister Imran Khan’s six foreign trips show a cost of Rs. 40.381 million.

The breakup of the details shows that Prime Minister’s one-day trip to Saudi Arabia cost Rs. 3.09 million while the visit to Abu Dhabi cost Rs. 0.4 million.

An amount of Rs. 0.87 million was spent on the two-day visit to Saudi Arabia. Out of the six visits, PM’s 5-day trip to China proved to be the most expensive one. It cost Rs. 24.4 million to the national kitty.