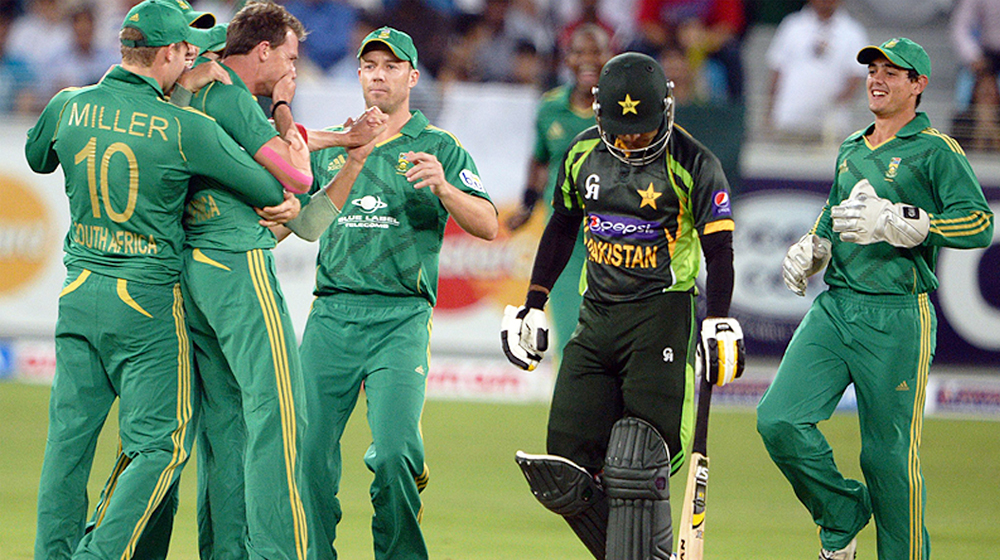 Former Pakistani captain, Mohammad Hafeez, has denied all the rumors suggesting that he announced his retirement from Test cricket out of fear of facing South African Dale Steyn in the upcoming tour.

Mohammad Hafeez was interviewed by a local media outlet where he said:

I have achieved many milestones in my career and there were no other milestones left for me to play for. I want to focus on white ball cricket from now on.

People think that I am afraid of South Africa’s playing conditions and [Dale] Steyn and [Kagiso] Rabada. I have to face these bowlers in one-day cricket also. I will answer these statements with my performance.

There have been a number of memes regarding Hafeez-Steyn and that is because no bowler has dismissed a batsman more times in international cricket than Steyn.

Overall, Steyn has dismissed Hafeez 15 times in all international formats. Here’s the breakdown in terms of formats:

Here are the top five bowlers who have the most dismissals against one particular batsman: