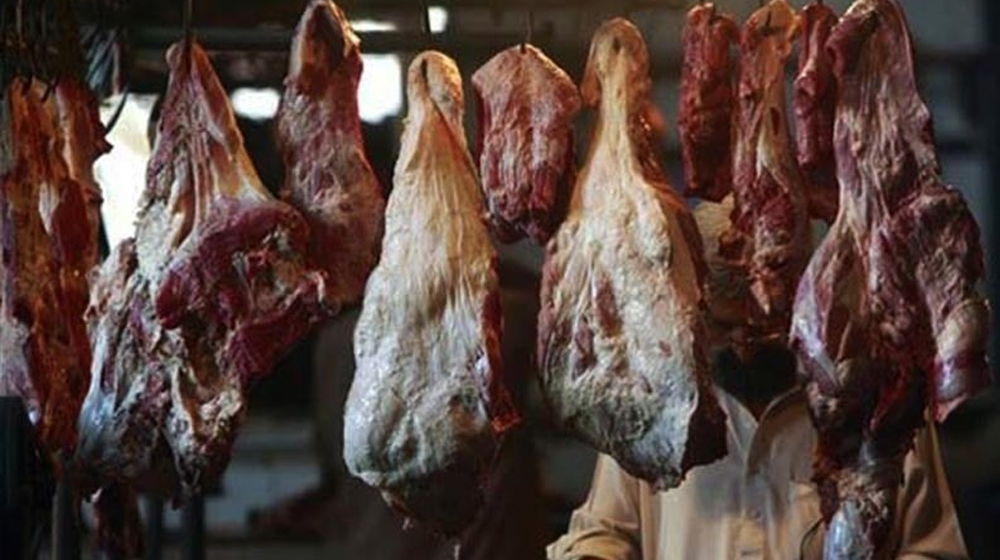 The Punjab Food Authority has discarded 60,000 kilograms of substandard meat in the last two months during a crackdown on illegal slaughterhouses.

The DG divulged that the meat points had been selling the meat of ill and emaciated animals after slaughtering them at illegal slaughterhouses.

Over 450 Food Handlers in Punjab Have Infectious Diseases: PFA Report

The PFA also reprimanded the food points, asking them to improve the hygienic condition.

He also told that PFA had received a tip-off after which the raids were conducted. Moreover, the confiscated meat was set ablaze as per the eco-friendly policy at the Punjab Agriculture and Meat Company’s furnace.

Meanwhile, the vigilance cell and technical wing of PFA presented their monthly progress report before the PFA DG. The report stated that the vigilance cell had closed down 40 sites and discarded objectionable food worth Rs. 25 million in November.